Australia’s Yours Truly are 2021’s must-watch in the alternative scene. Huge international touring credits, media and radio trailblazing and a burgeoning brood of fans are just some of the successes that back this band, but it’s the knack for punchy songwriting and performance deep in their DNA that makes this four-piece really tick.

From their hometown in Sydney, Yours Truly first broke out with their 2019 EP ‘Afterglow’ (hear its standout singles ‘Circles’ and ‘High Hopes’) and went on to spend the rest of the year gracing stages including Download UK, Riot Fest and Good Things and supporting rock heroes including Sum 41 and State Champs on their international quests. In 2020 the band followed with their full-length ‘Self Care’, which saw the band awarded a laundry list of accolades including triple j’s Feature Album and Tone Deaf’s Record Of The Week, alongside band nominations for Rolling Stone’s ‘Best New Artist’ and ‘Best International Breakthrough Band’ at the UK Heavy Awards.

2021 finds the group stepping into a new era with the arrival of their urgent, pulsing and frustration-filled new single ‘Walk Over My Grave’. The track explores the ghosts that get left behind when a close relationship abruptly leaves your life, and the wonderment as to whether you haunt their life too.

Possessing a power and poise few young bands can claim to grasp, it’s this vision and resolve that will see Yours Truly take the world over. 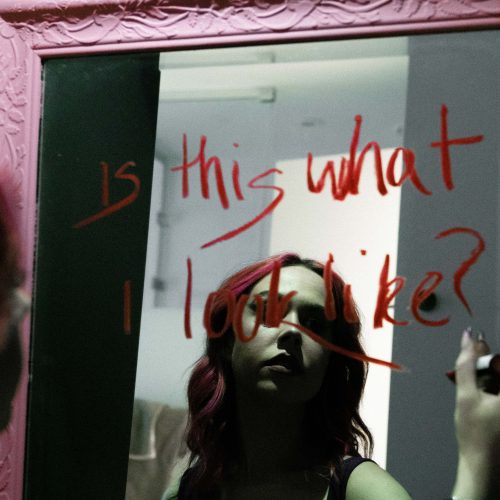 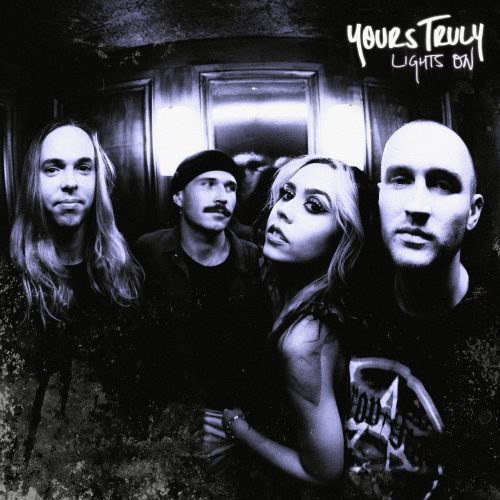 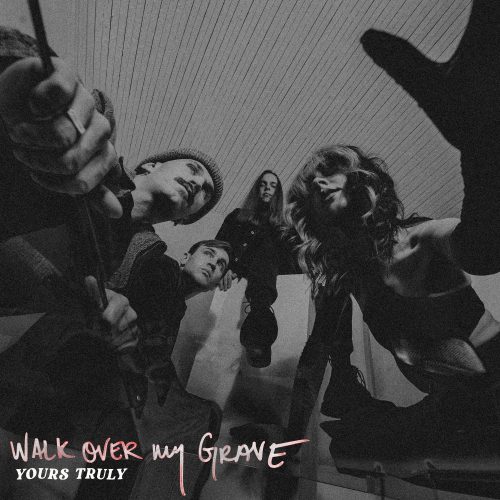 Walk Over My Grave 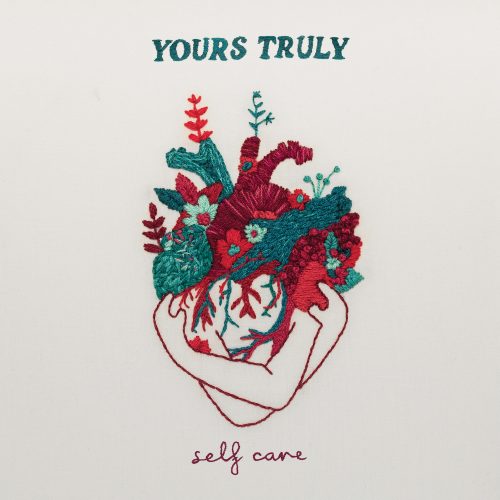 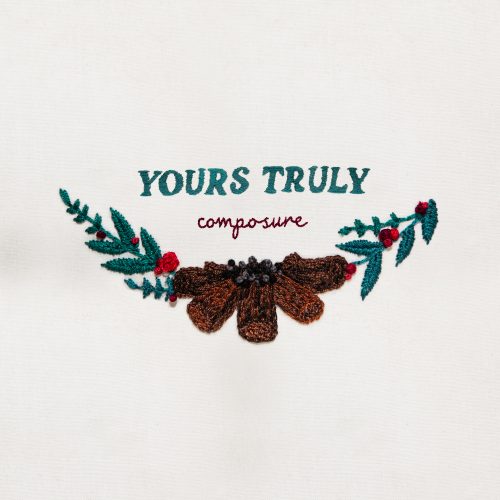