Since their burst onto Australia’s metal scene nearly eight years ago, Melbourne’s Void Of Vision have used their platform as a projection of anger, apathy, darkness and despair. Whether faithful fan or peripheral onlooker, the band’s previous recorded, visual and live performance elements made their bleak sentiments clear for anyone to see. CHRONICLES I: LUST, the group’s upcoming EP, smashes this perception.

The four-track effort, to be introduced by singles ‘THE LONELY PEOPLE’ and ‘VAMPYR’ finds frontman Jack Bergin expressing himself with an openness, clarity and purpose never before seen. While historically Void Of Vision has been an outlet for his internal angst and self-loathing, LUST, unravels the beginning of a personal expedition to become a better human, embrace a new outlook on life, and at the same time lift his focus towards the issues and injustices in the world around him.

“It just got to a stage where I didn’t want to be broken anymore, I didn’t want to be negative. It was just so off-putting for everyone around me to deal with that kind of person,” Jack divulges.
“Since our first record (2016’s Children Of Chrome) I just folded back a lot and introverted myself, and I guess that translated to Hyperdaze being so introspective. Last year I began to realise how I was behaving in all my relationships and how little effort I was putting in, and I learned I needed to embrace accountability and responsibility. It made me truly grasp the fact that there is more to life than just myself and getting stuck in my own head and not giving a shit about anything else.” 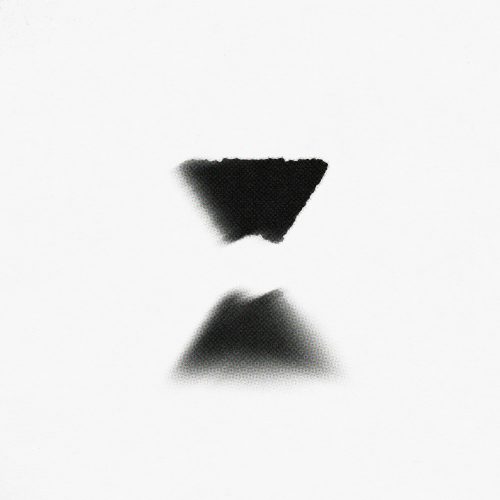 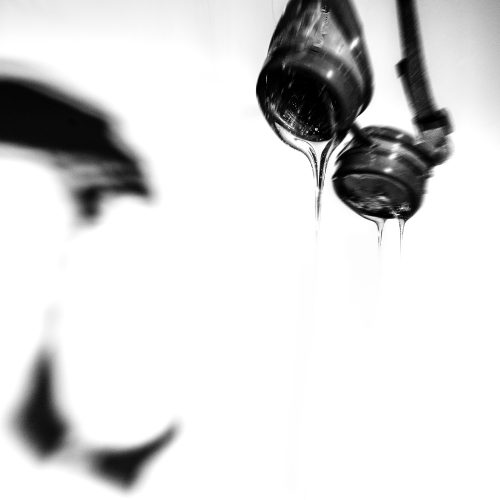 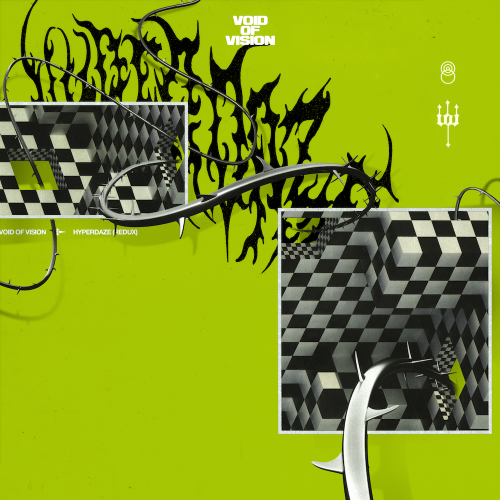 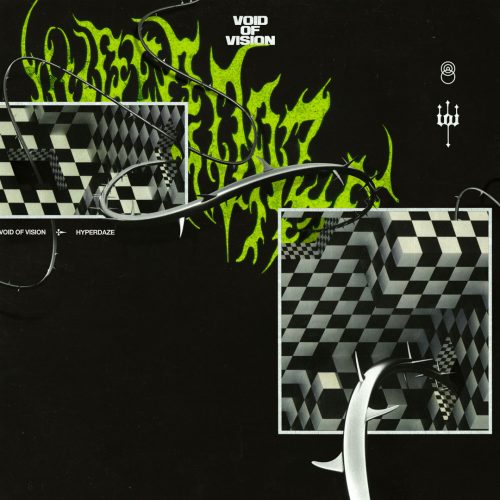 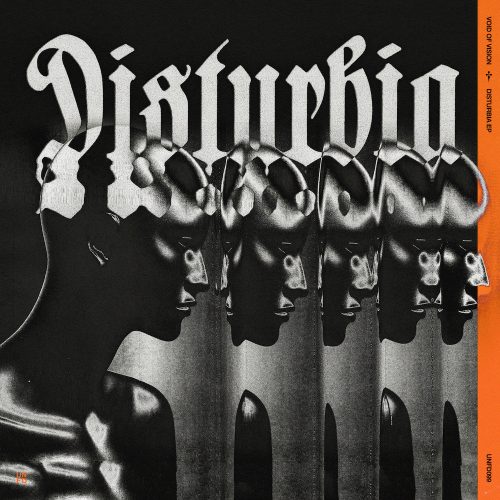 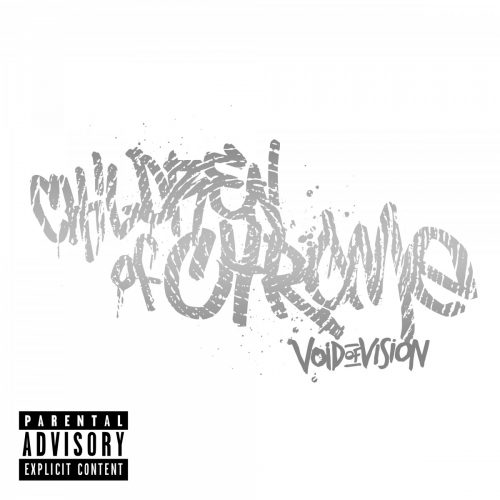