Savannah metal five-piece Vatican are now rising out of America’s south and onto the world stage.

After developing a name for themselves and garnering press praise from Revolver, Kerrang!, New Noise, and more with 2019’s full-length Sole Impulse, Vatican stormed out of the gates hard earlier this year with the announce of their signing to UNFD and release of their knockout double-single effort Become A New God.

With an untamed ferocity and unashamed message, Vatican are set to break from the shackles of small-town Savannah before too long. 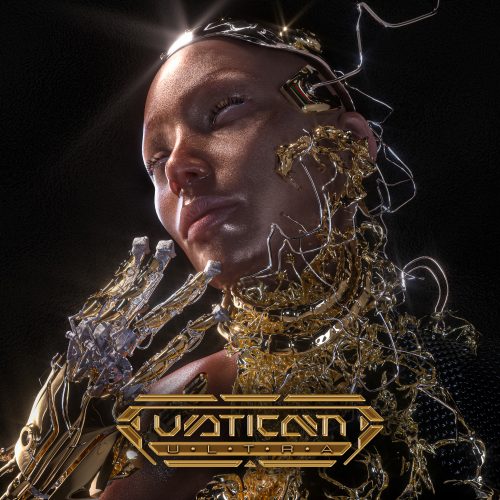 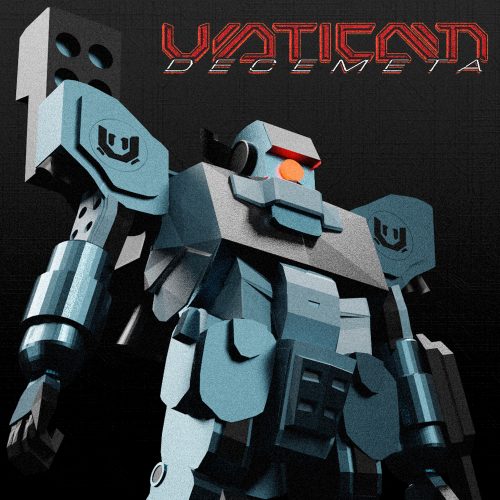 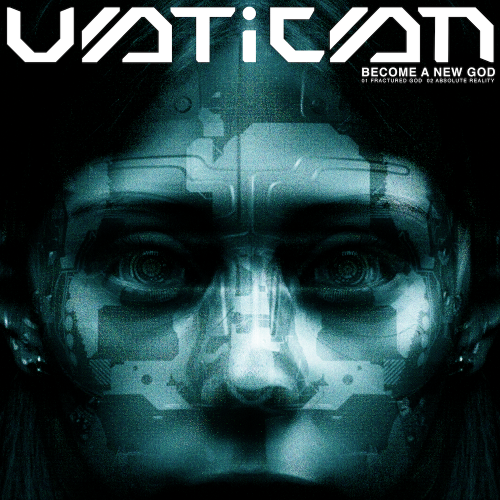