There are few in the Australian music scene with a more polarising baptism of fire than Up Late, the monicker of Wollongong-based singer, producer and artist Max Pasalic. Introduced to hardcore and rap at 11, before balancing a stacked touring schedule, production sessions and high-school studies by 17, Pasalic then turned his attention to his own vocal abilities and found break out success on triple j with his early heavy band After Touch.

In 2020 Pasalic brought together his wide and varied background to his first solo project, Up Late. After debuting the project with a knockout entry into triple j’s DIY Supergroup comp in May that year, Up Late scored an honourable mention among 900+ other entrants, a nomination as one of the “10 most exciting discoveries of 2020” by triple j and nods from local music media including Pilerats, Life Without Andy, Music Feeds, Blunt Magazine + more who would call him ‘2020’s break-out’.

An intriguing mix of influences underpin the Up Late sound. From touching on elements of heritage acts likes Kanye West and Silverstein, to drawing comparisons to some of today’s biggest alternative big hitters like Machine Gun Kelly, Mod Sun and nothing,nowhere. and City Morgue – Up Late simply refuses to be pinned to one box.

In December 2020, Up Late’s work culminated in the release of his debut ‘STARS’ EP, co-written with Nat J. Sherwood and featuring collaborations with Moonbase and Hearteyes. In early 2021 he sunk his teeth into Void Of Vision’s ‘Hyperdaze – Up Late Remix’, remixing the song alongside Sherwood before releasing his own new single ‘YOU PEAKED IN HIGH SCHOOL!’.

Each release so far has been a complete flex on his flair for unusual genre blends, and Up Late is set to demonstrate this all again with the reveal of his next EP TOTAL FUCKING DARKNESS in November 2021. 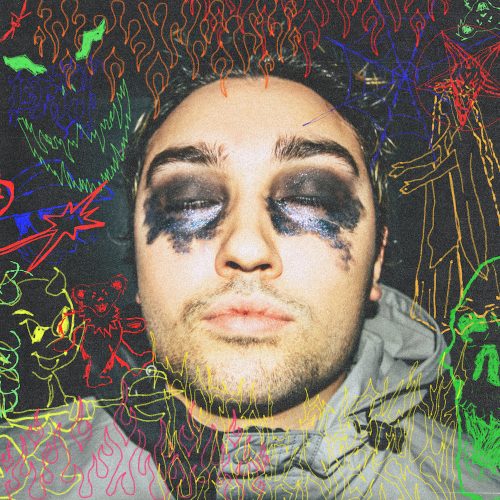 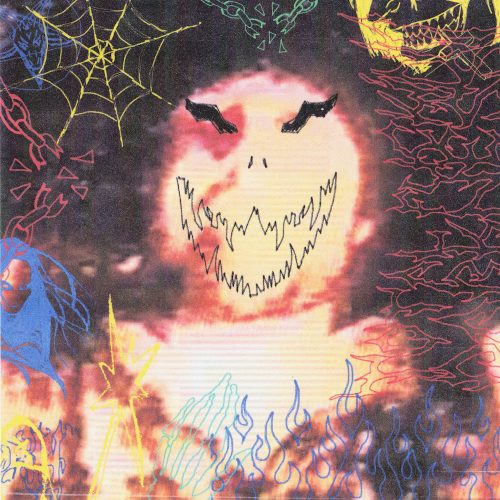 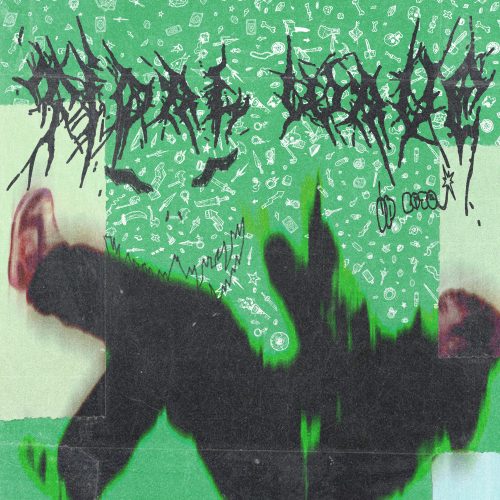 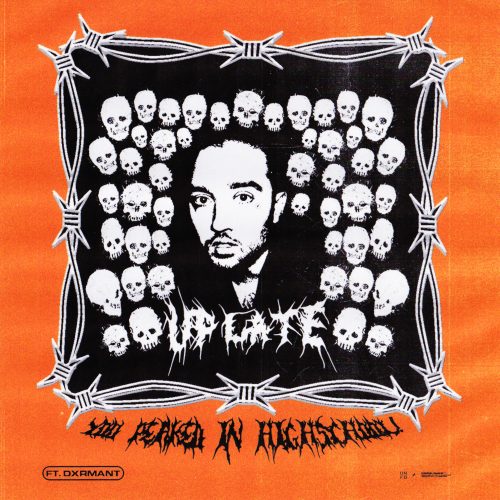 YOU PEAKED IN HIGH SCHOOL! 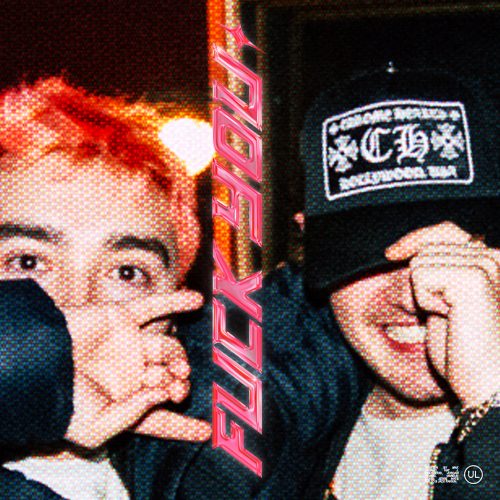 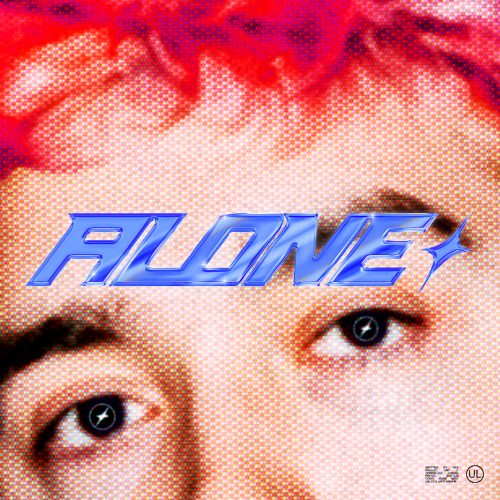