Edgy and riff-laden, ‘Casanova’ finds the group stepping into an inspired new era. The track explores the emotionally taxing experience of falling deeply for someone yet being too afraid to completely dive in with them for the fear of either party hurting the other.

From their hometown in Melbourne, Thornhill broke out of the local scene with a pair of EPs in 13 (2016) and Butterfly (2018) – spawning support slots alongside scene heroes including Northlane, Architects, Parkway Drive, In Hearts Wake, Beartooth, Make Them Suffer and The Plot In You, before their full-length assault: The Dark Pool arrived a year later.

Presenting commanding singles including ‘Nurture’ and ‘Coven’, dynamic soundscapes like ‘Where We Go When We Die’ and gripping themes on humanity, anxiety and loss, The Dark Pool was a winning full-length debut effort. Awarded a laundry list of accolades including triple j’s Feature Album and additions countless Best Of The Year lists, the release also saw Thornhill awarded nominations including Best International Breakthrough Artist at the 2020 Heavy Music Awards, and Best Independent Heavy Album/EP at the 2020 AIR Awards.

Possessing a sonic character and resolve few young bands can claim to grasp, Thornhill are set to take the world of modern heavy over once and for all. 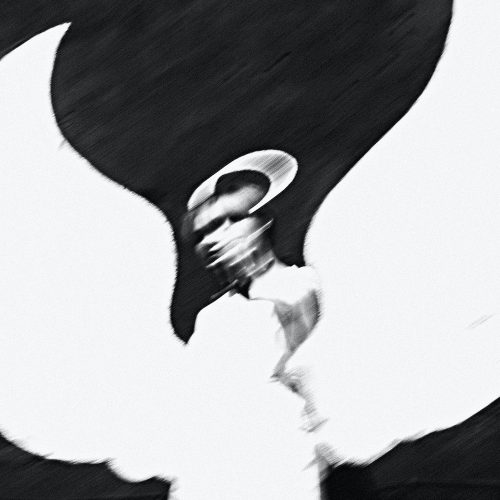 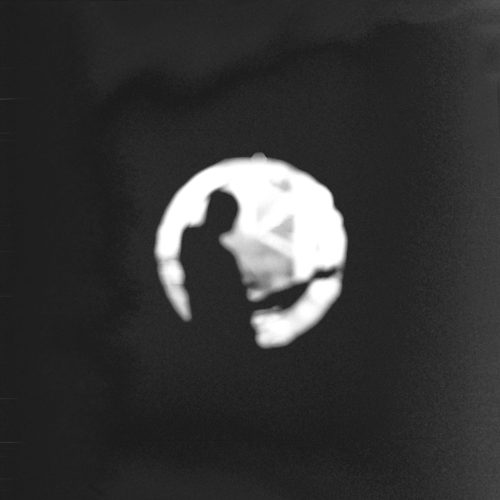 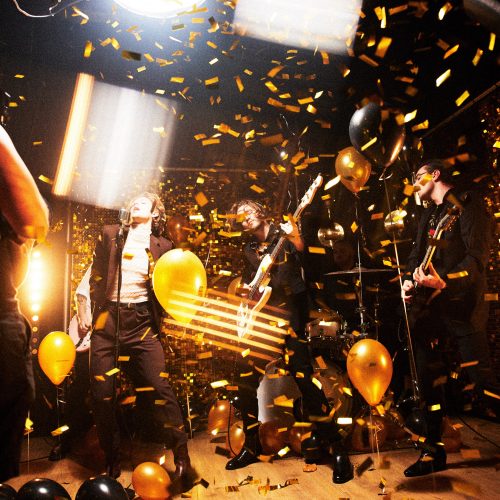 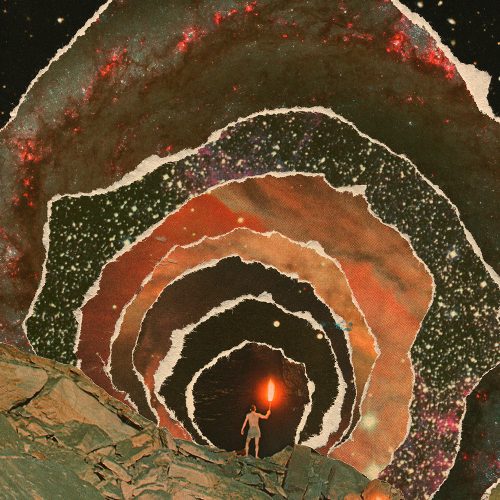 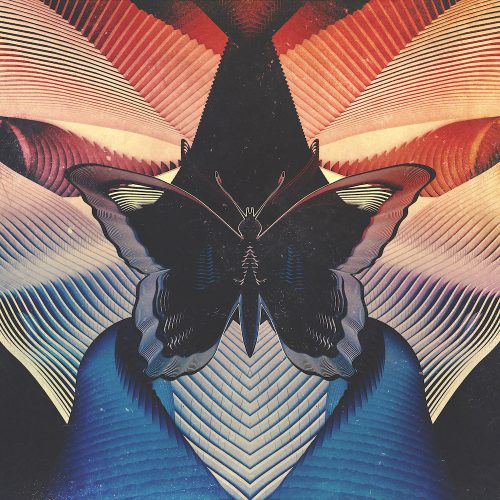