TheXCERTS consist of frontman Murray Macleod, bassist Jordan Smith and drummer Tom Heron and released their debut album ‘In The Cold Wind We Smile ’ in 2009. The band have toured the world over since their debut, building an incredible fan base of loyal fans and have released four albums to date, including the acclaimed ‘There Is Only You’ (2014) and ‘Hold Onto Your Heart’(2018). 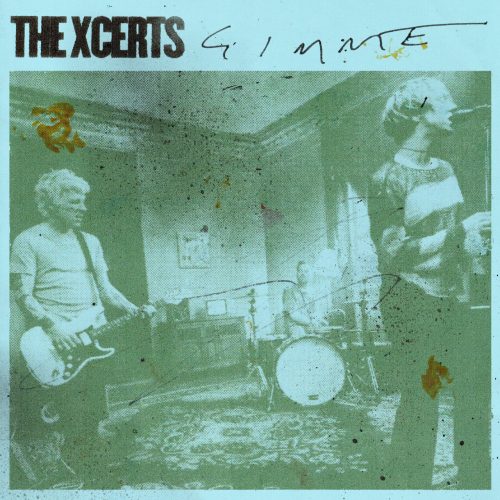