Stray From The Path

After announcing their worldwide signing to UNFD in 2019, Long Island heavy-hitters Stray From The Path dropped their phenomenal album Internal Atomics. Featuring singles ‘Kickback’, ‘Actions Not Words’ and ‘The First Will Be Last’, the record is a punishingly heavy and politically-charged effort which takes aim at injustices in the world.

Over a decade into their career, Stray From The Path have achieved a kind of longevity rarely seen in hardcore. With each successive release and relentless touring, longtime members Tom Williams (guitar) and Drew Dijorio (vocals) have taken the band from Long Island locals to powerhouse globetrotters. Anthony “Dragon Neck” Altamura (bass) joined in 2011 and Craig Reynolds (drums) in 2016, solidifying the lineup and helping the band evolve into their current incarnation: a behemoth of groove-laden, metallic hardcore riffing and hip hop-influenced vocal cadences.

For Internal Atomics, the band teamed with producer/engineer Will Putney (Every Time I Die, Body Count, Vein) for a fifth time, recording at New Jersey’s Graphic Nature Audio and building on the trust and collaborative spirit that informs Stray From The Path’s writing process.

Atop the release of Internal Atomics, Stray From The Path were invited to record with the likes of Audiotree and BBC’s Maida Vale studios and featured extensively in the likes of Kerrang!, Rock Sound, Revolver and New Noise magazines. Meanwhile the band embarked on a colossal world tour and will appear in Australia for UNIFY Gathering and a run of headline shows in early 2020. 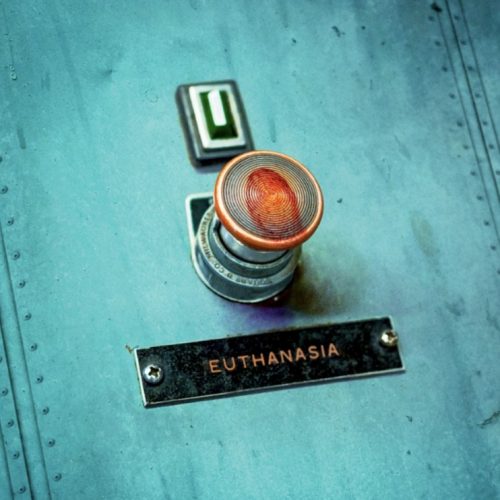 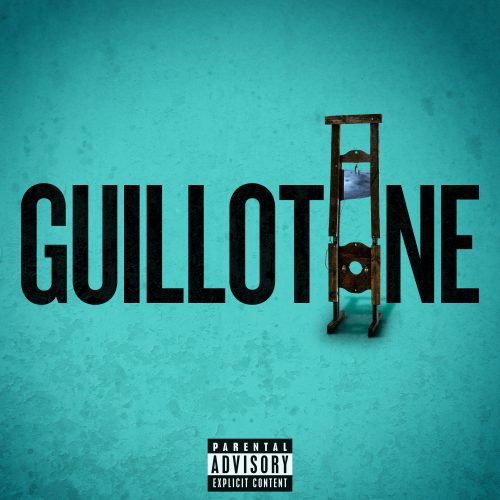 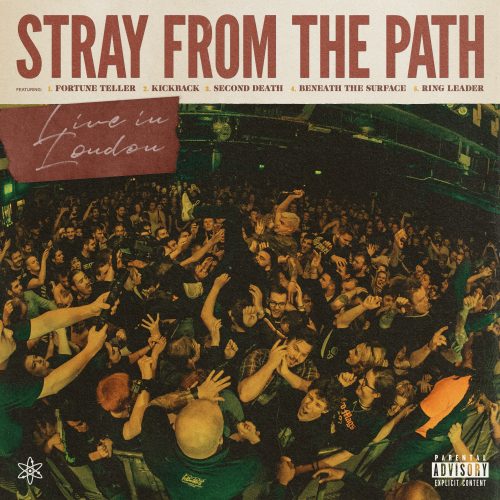 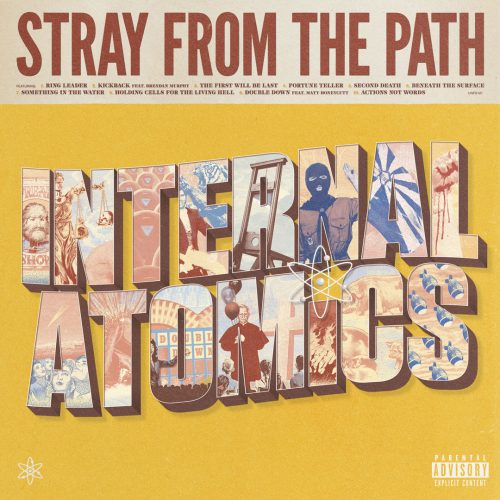 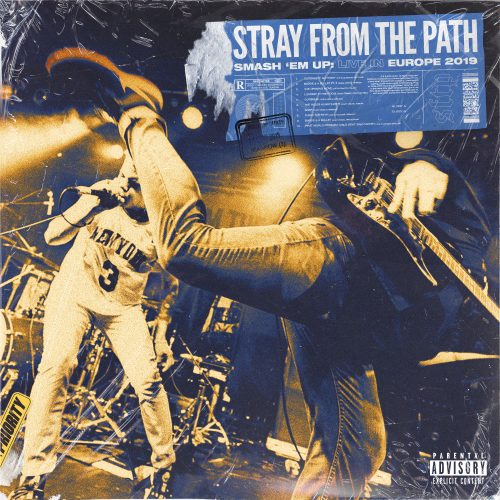 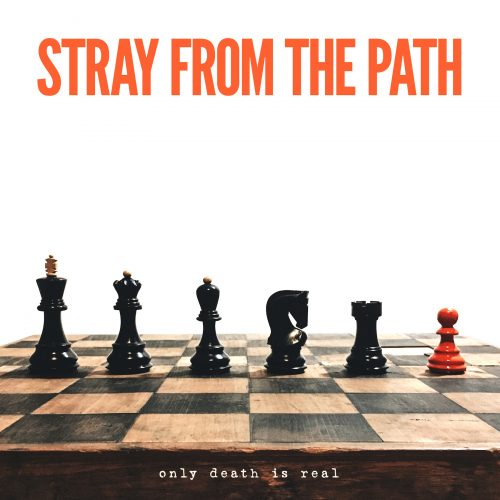 Only Death Is Real 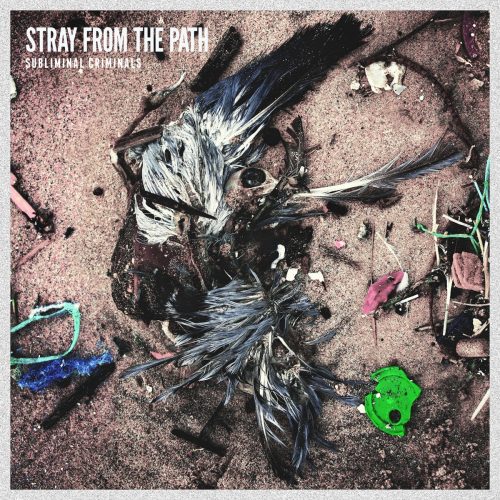