There’s an unshakable sense of comfort and resonance that comes with listening to Slowly Slowly. Frontman Ben Stewart’s vivid lyricism and emotionally-charged vocals douse swirling guitars and soaring percussion and prove the band as nothing short of striking storytellers. At any moment fragile and raw to boisterous and belting the next, the four-piece – completed by Alex Quayle (bass), Albert Doan (guitar) and Patrick Murphy (drums) – effortlessly capture real life and turn it into a rock song.

In early 2020 Slowly Slowly released their acclaimed third album ‘Race Car Blues’ to a tidal wave of success. Beyond gracing magazine covers and claiming Feature Album slots from triple j, Tone Deaf and The Music, each single enjoyed a rinsing on national radio while leader ‘Jellyfish’ cracked #57 in triple j’s Hottest 100 of 2019.

On the touring front the band also claim sold out Australian tours, festival invitations from Splendour In The Grass, Good Things and Groovin’ The Moo and support gigs alongside The Red Hot Chili Peppers and Amy Shark as just some of the notches on their belt.

With more music in the pipeline and mounting critical and fan rapture ensuing, Slowly Slowly continue to stake their claim as one of Australia’s most vital rock outputs of late. 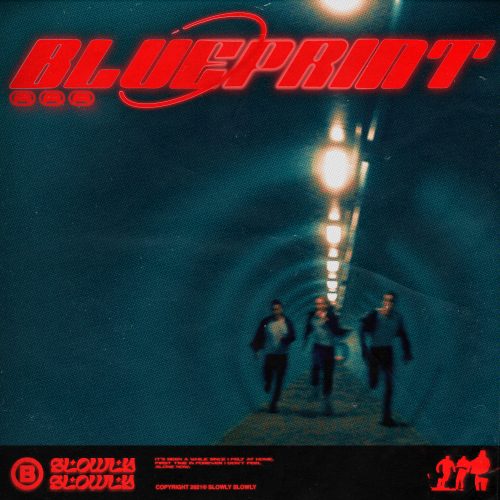 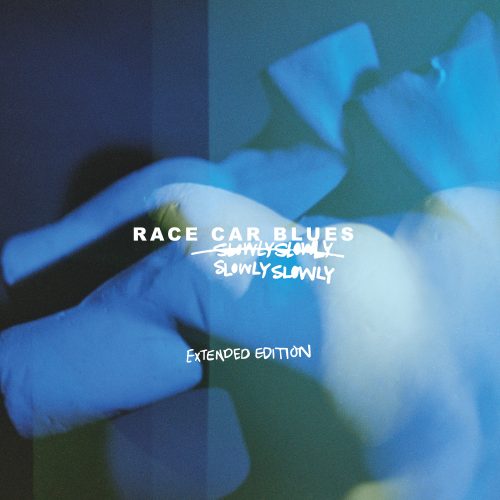 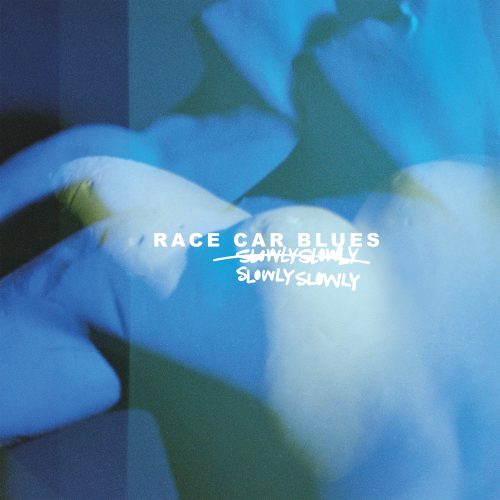 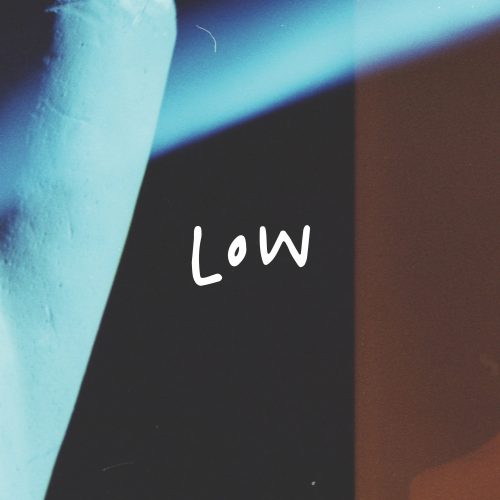 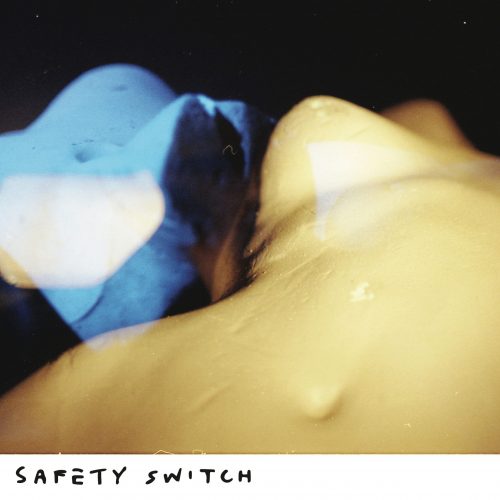 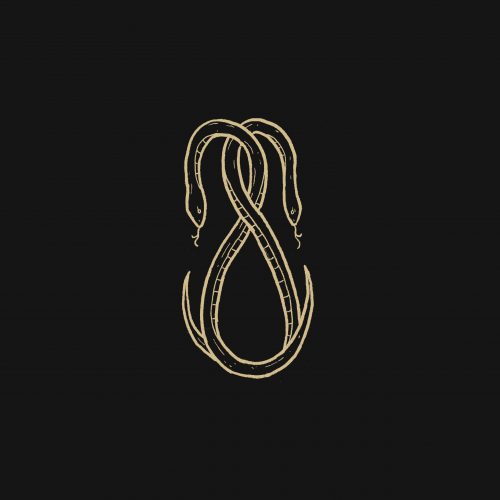 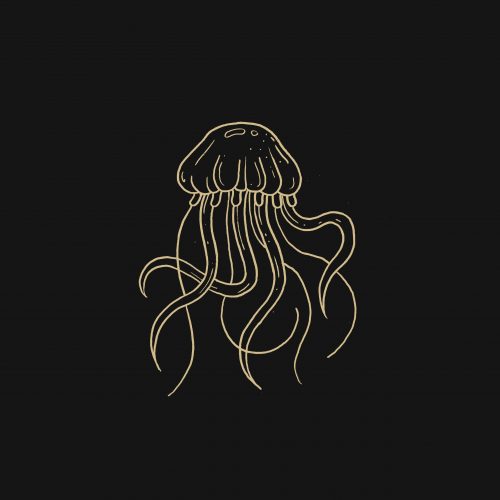 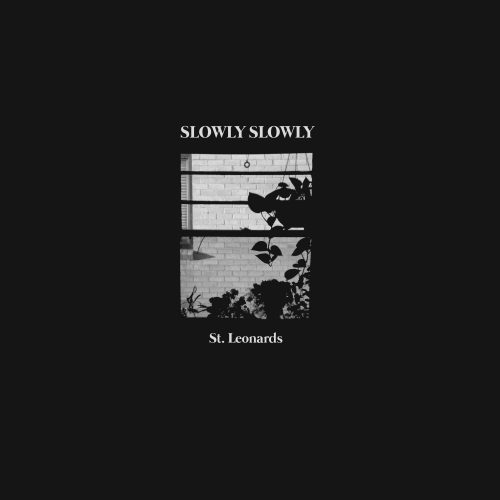