This year Silverstein are celebrating their 20th anniversary, a rare milestone for any band but even more impressive for one that’s been as consistently active, influential, and crowd-pleasing as the Ontario-based post-hardcore legends.

It’s an album that fittingly encapsulates the best of Silverstein while pushing their sound into daring new territory. “Infinite”,  A Beautiful Place To Drown‘s lead single, features Underoath’s Aaron Gillespie in one of the album’s several exciting guest spots. The song is a blistering cut of aggression and melody that demonstrates Silverstein’s ability to seamlessly blend modern sonics with the evergreen energy of their punk roots. 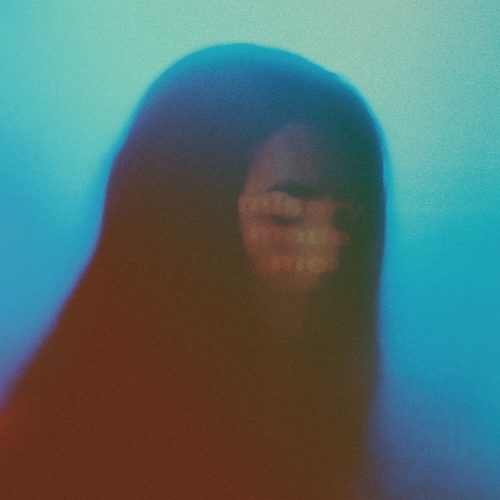 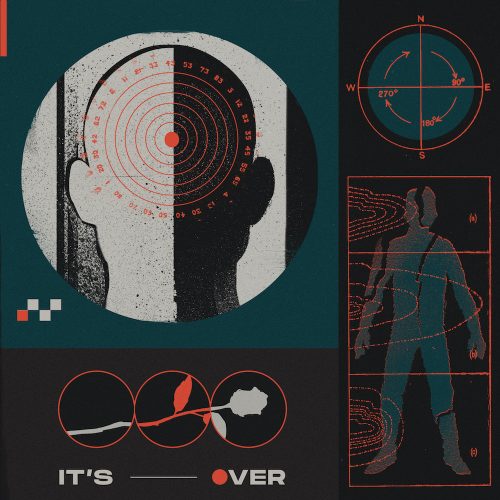 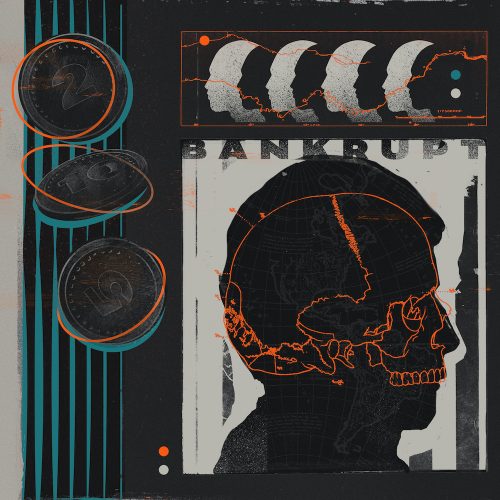 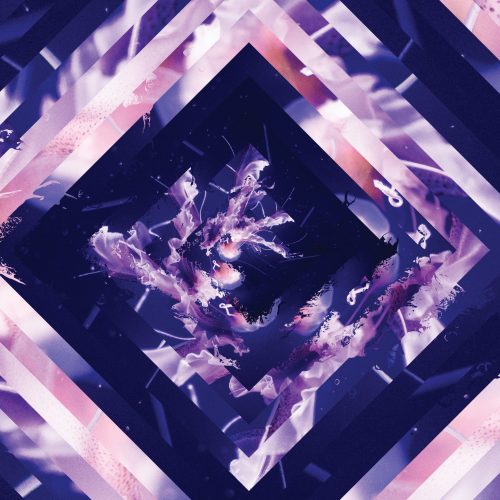 A Beautiful Place To Drown