Weaving together topics ranging from historical injustice to the existential despair of modern life, Silent Planet have a message that burns with a hardcore indignation, while coupled with progressive instrumentation. After forming in 2009, the band began gaining prominence for their vast array of intellectual influences, anchored by frontman and lyricist Garrett Russell’s masters degree in psychology and field experience as a mental health therapist. However, it is their remarkably intimate connection with their listeners that has become their trademark in the music scene. Perhaps no single event better speaks to their grassroots base than their surprise, underdog victory in the Underground Band of the Year category at the 2017 APMA awards.

On their latest effort, 2018’s When the End Began, Russell explores the obscure and mystical Nietzschean concept of ‘Eternal Return’ as it relates to the human experience. Haunted by recurring dreams of war, famine, and dead planets, further exacerbated by health complications and surgery, Russell explores the concept of apocalypse in this latest batch of stories. Ultimately the record delves into instances of global and personal crisis – watershed moments between and within humanity – and aims to draw connection between the two.

When The End Began is out now through Solid State/UNFD. 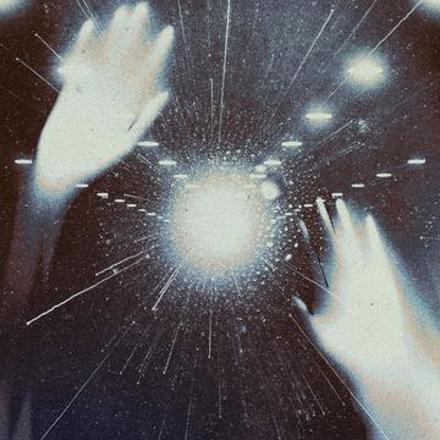 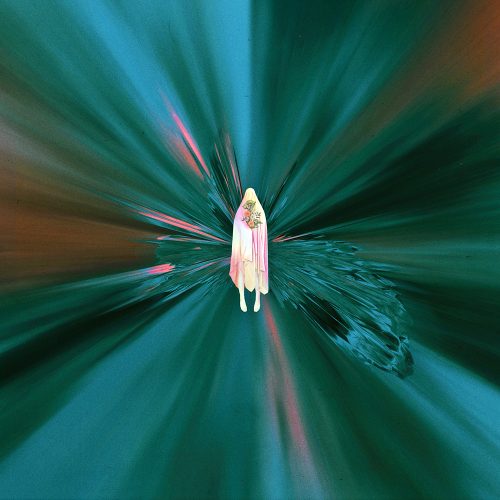 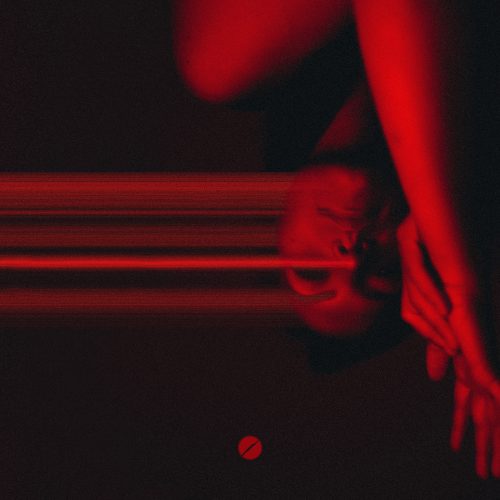 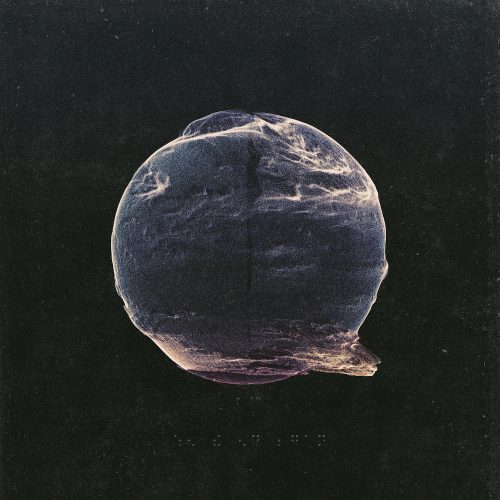 When The End Began