After meeting in high school, Short Stack’s Shaun Diviney (vocals), Andy Clemmensen (bass) and Bradie Webb (drums) began band practice in a central coast garage, before their explosive debut album Stack Is The New Black dropped as the group hit the ripe old age of 20. Sweeping up an #1 ARIA Chart debut, a Rolling Stone cover, Platinum recognition and tens of thousands of tickets sold in its wake, Short Stack soared to incredible heights.

Over a decade on from their rise to stardom, the trio are reflecting on their fascinating journey – warts and all – on their fifth studio album. For all its epic highs and crushing lows, Short Stack are looking back on their career with gratitude for every experience and unswerving fan that’s led them to this point.

A truly heroic pop-punk effort, Maybe There’s No Heaven is Shaun, Andy and Bradie and their faithful following’s victory moment. Now tighter as a unit and sounding more inspired musically than ever before, this is Short Stack taking back control of their careers and artistic freedom, and ultimately, delivering their greatest album to date to demonstrate. 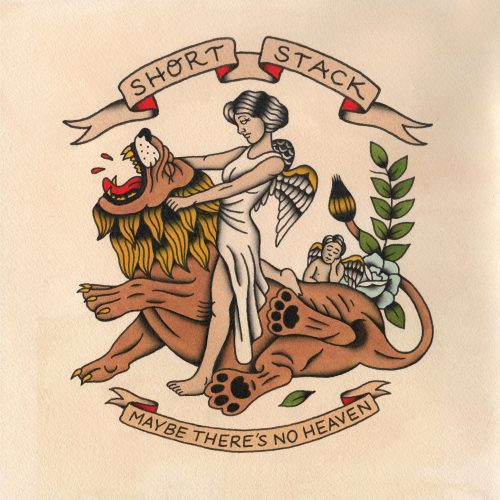 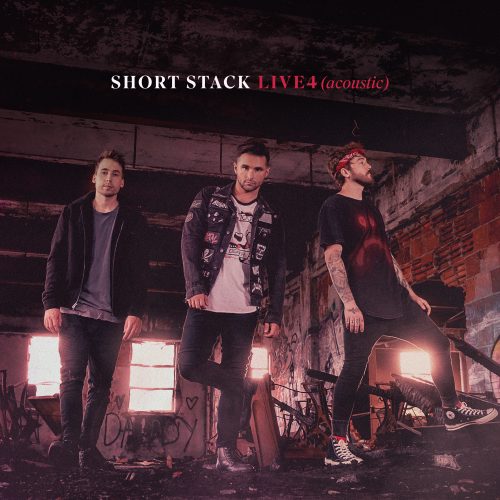 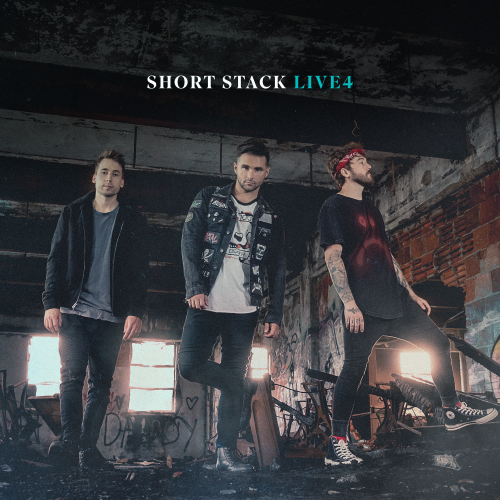 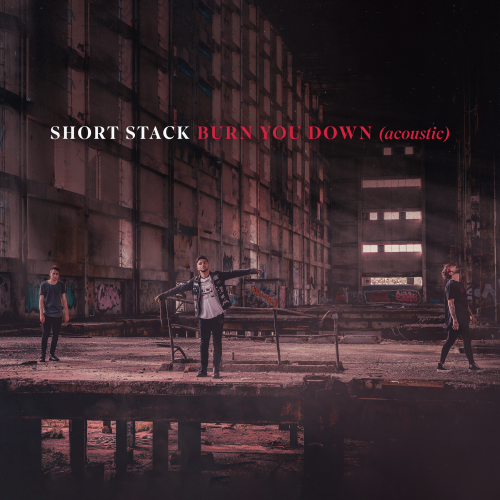 Burn You Down (Acoustic) 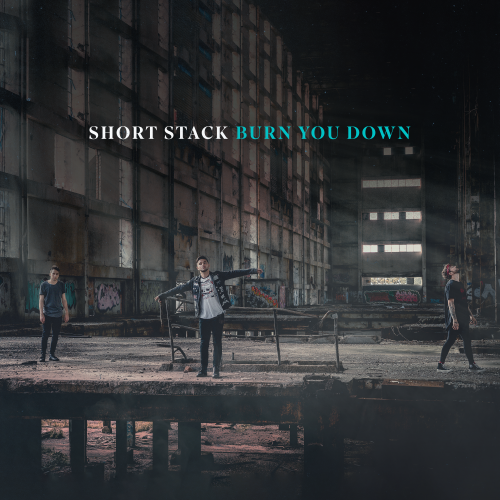