No stranger to collaborating, PhaseOne has previously teamed-up with the likes of Northlane, Excision, Silverstein, Modestep, Crystal Lake, Thy Art Is Murder and countless others, with his distinct brand of hard hitting metal welded with heavy-duty bass endearing him globally, racking up 75 million streams and a formidable live reputation in the process. And while his sensational emergence onto the scene back in 2013 saw him whip ears and crowds into a frenzy via his unique take on bass music production, his latest endeavour, Icarus, alongside Polaris is the first in a series of fresh collaborations with some of the most exciting names in the modern metal scene via a new partnership with UNFD. And for Polaris, it was a chance to fully venture headfirst into collaborative territory. 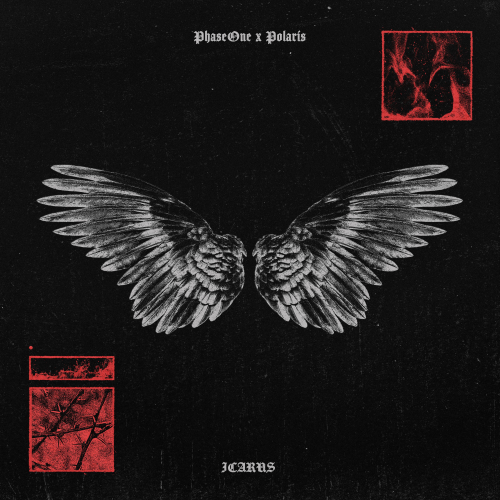