Hailing half from Newcastle, UK, half from Athens, Greece, multi-voiced genre-mashers October Ends have been somewhat of a well-kept scene secret. Though it dropped amidst the throes of the 2020 pandemic, the band’s self-recorded, self-released debut album Zodiac has racked up more than 10m streams to date, with no touring or promotional push behind it. But now, through their global partnership with UNFD, October Ends are primed and ready to step out of the shadows and introduce themselves to the world writ large. 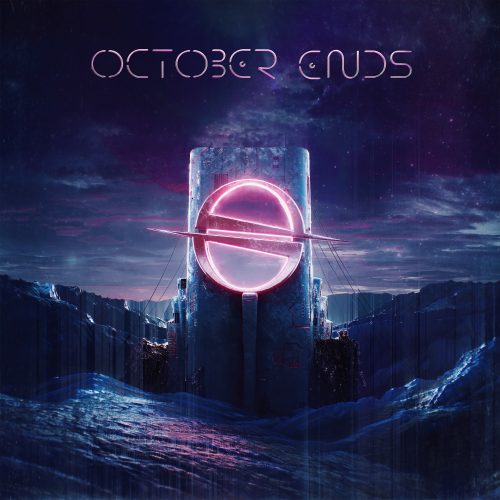 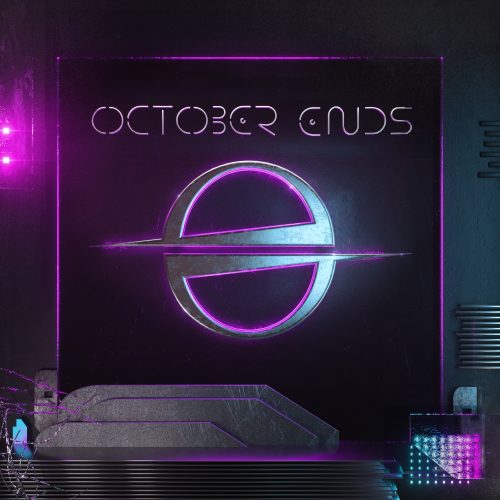 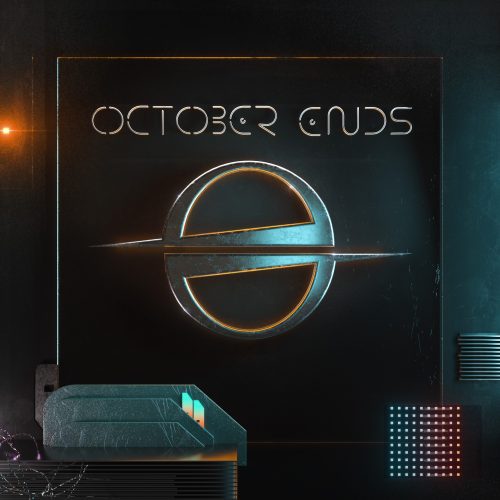