With breakneck anticipation mounting for details on their sophomore album release, Ocean Grove have finally let loose that Flip Phone Fantasy will drop on Friday March 13.

Ocean Grove frontman Dale Tanner explains the album was purposefully crafted to pivot between genres and influences, much like a classic mixtape of the flip phone era.

“Rather than an album that streamlines in one direction of genre, ‘Flip Phone Fantasy’ has the capacity to be someone’s very own mixtape from start to finish,” he says. “This record is the first of its kind, in that its sheer diversity will appeal to music listeners from all corners of the globe.”

Between the blistering chaos of opener ‘SUPERSTAR’, through to the dreamy haze of closer ‘FREAKS’, Flip Phone Fantasy ploughs through a thoughtfully complex series of moods and bends, refusing to sit still long enough to be categorised into anything other than pure “Oddworld” music. Whipped and beaten to life over the better part of two years, Ocean Grove – comprising Tanner, bassist Twiggy Hunter, drummer Sam Bassal and guitarist Matt Henley –were determined to see the vision for their second album become fully realised, meticulously self-producing every creative facet they would output.

Following the breakout success of their 2017 debut The Rhapsody Tapes, Flip Phone Fantasy is undoubtedly yet another defining moment for a band not afraid to harness the weird and wonderful aspects of themselves and the world they inhabit.

“The songs on the album have somewhat of a metaphorical undertone for the futuristic mirror image we hoped to embody by the end of the process. The album is a very intentional blue print for the changes we wanted to see in ourselves.” – Twiggy Hunter 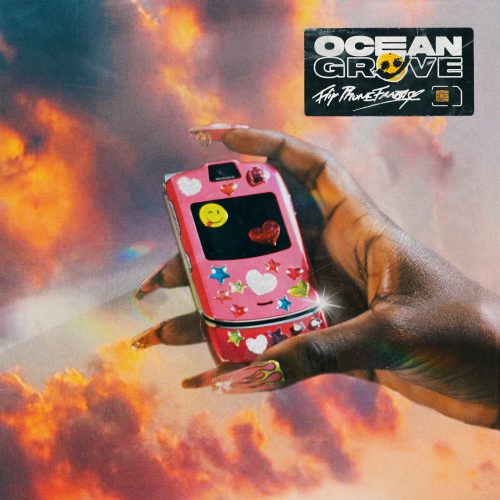 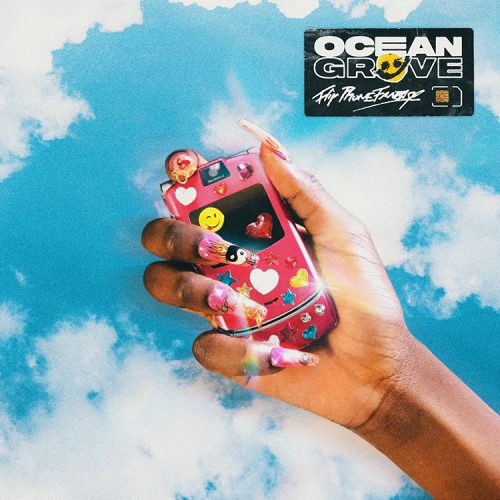 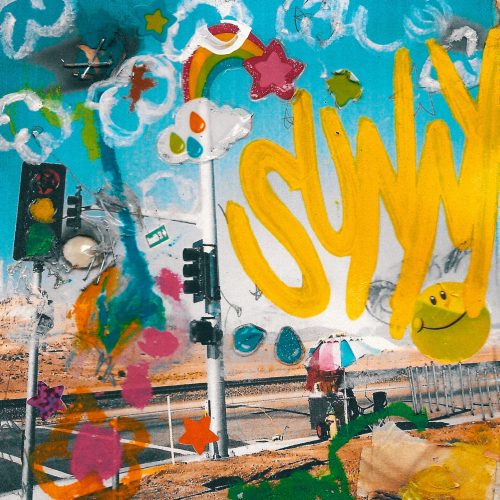 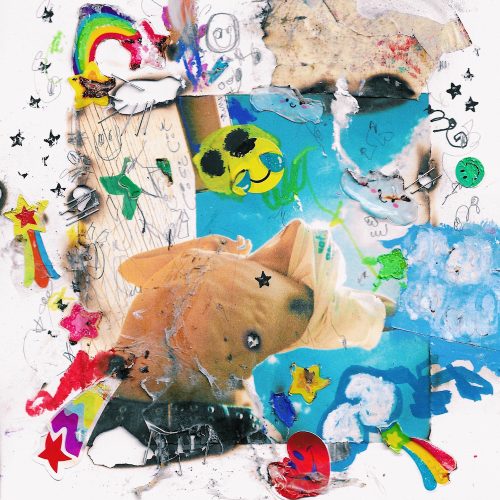 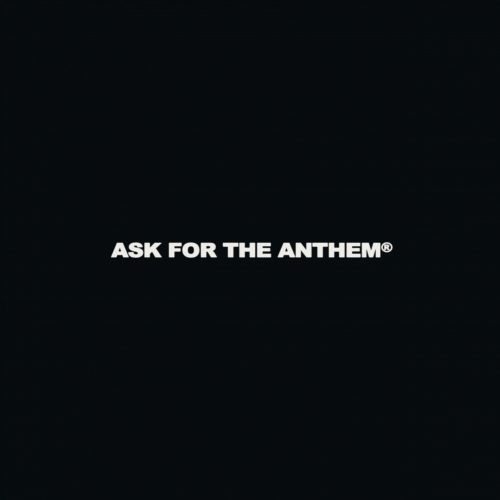 Ask For The Anthem 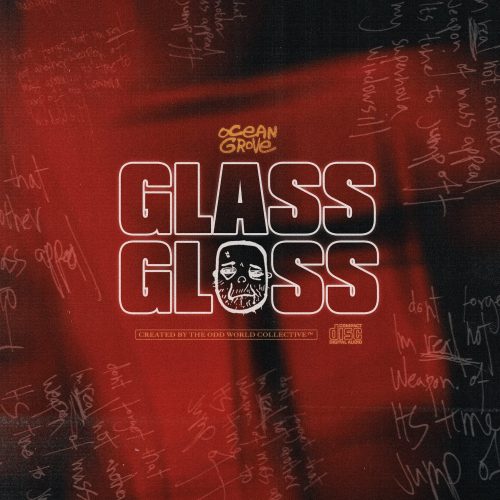 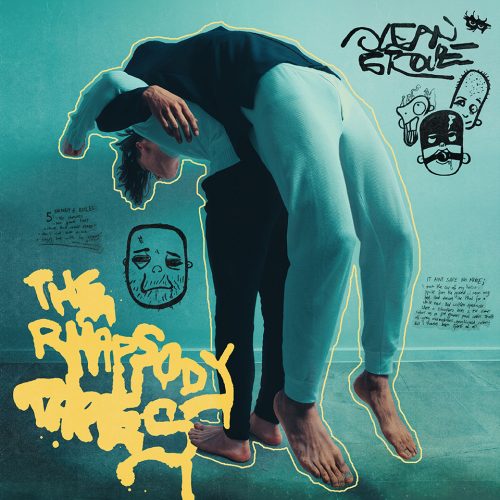