There’s a mounting hot-bed of anticipation and enthusiasm around Newcastle alt-rockers Introvert, and with good reason. After spinning heads with their 2016 EP Old Taste, the band were quickly snatched up to play Groovin’ The Moo 2017 as the triple j Unearthed guest, before supporting the likes of AFI, Trophy Eyes, Balance And Composure and Hellions that year. After signing to UNFD and releasing their standout single ‘December’, the band bunkered down to write towards their next release.

In 2019, singles ‘Somewhere Else’ and ‘Dreamers’ introduced the sounds of Introvert’s next output alongside a string of rabid headline shows. Brandishing their assured and addictive brand of rock, the band are poised to continue spinning heads in 2020 with more new music. 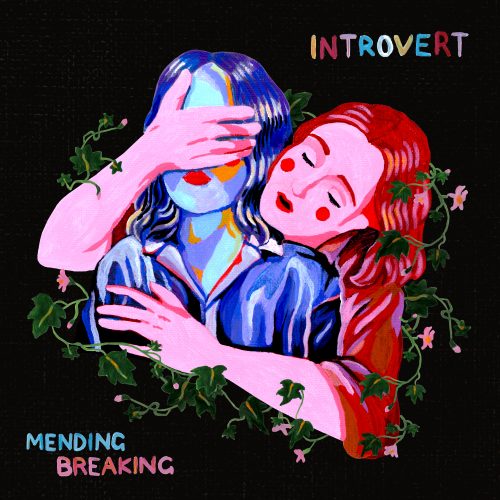 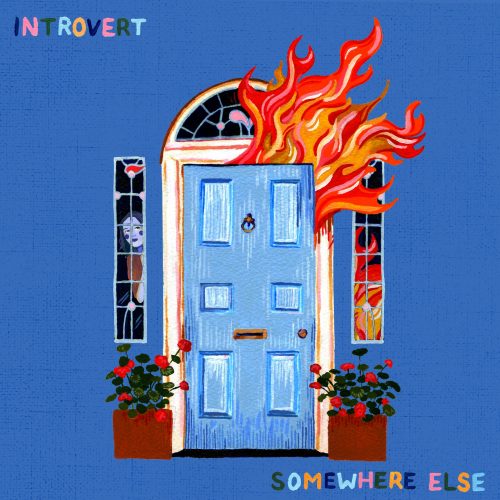 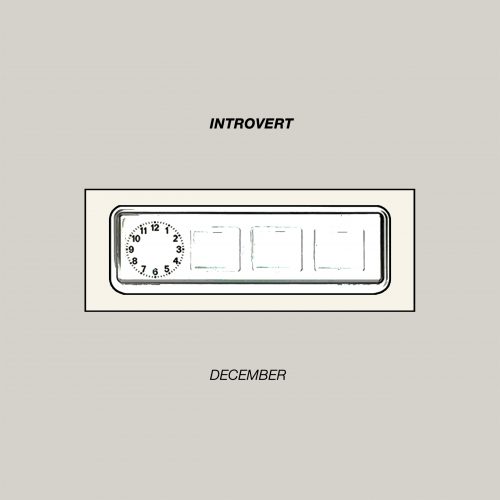