Australia’s In Hearts Wake are a mighty band on an urgent mission. Long time champions of the earth, IHW’s last 3 albums all debuted in the Top 5 of the ARIA charts with each album themed around the natural elements that make life here possible. Earthwalker explored the element of Earth, Skydancer — Air, Ark — Water. It is uncanny that their 2020 record KALIYUGA, would be born of Fire, inspired and bookended by the devastating fires that occurred in California and Australia throughout 2018 and 2019.

The power and purpose behind their fifth album KALIYUGA is evident in every facet of its making. In the album’s cover art, an iconic ten-armed mother-goddess protects a baby in a gasmask. She fixes us with her fierce gaze, daring us to rise up to the best in ourselves and grow beyond outworn ways of doing things. KALIYUGA is geared for inciting widespread positive action and breaking new ground in order to tackle the most pressing crises on the planet today. This is infectious and inspiring conscious heavy music for these times.

Besides their recording and manufacturing process — which the band have totally carbon offset — In Hearts Wake break boundaries sonically, by braiding diverse styles together in service to a wide-ranging scope of songs and performances. KALIYUGA is at once a bigger-picture album, but an intimate and autobiographical one too. Combining massive thundering hellfire with personal naked transparency, infectious melody & hooks with chainsaw riffs and primal rhythms, IHW sharpen and blend the edges between captivating melody and merciless heaviness.

Since their formation in Hearts Wake had devoted themselves to intense and relentless touring, looping the globe and Australia repeatedly until 2017, with multiple tours of the US, (including the Vans Warped Tour) — Europe, (Download, Graspop, Groezrock and Vainstream) — and Asia. During this time, the band became an international bright light in the heavy music scene and one of Australia’s leading heavy music acts with a fiercely loyal following. Now after an important period of rest, IHW return with their fire-breathing new album KALIYUGA, out now. 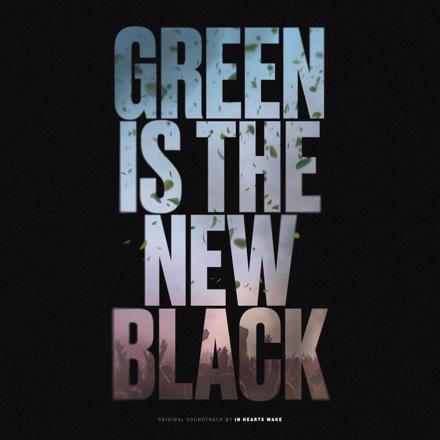 Green Is The Black

Green Is The New Black 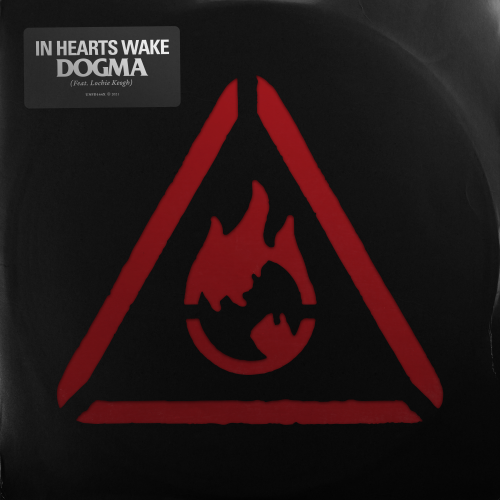 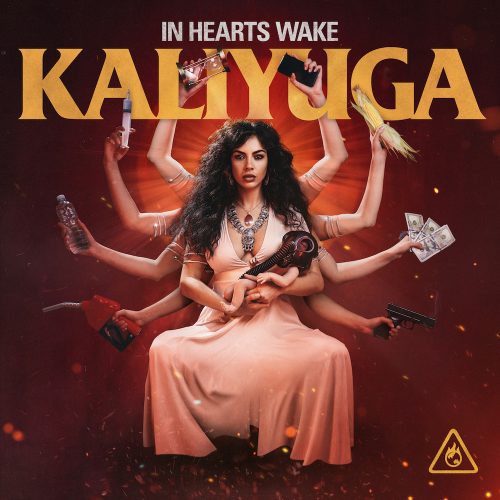 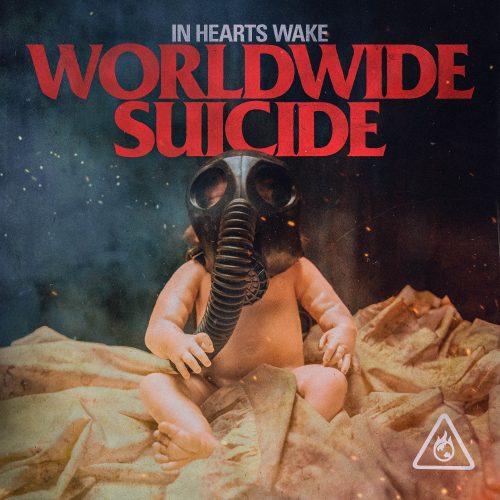 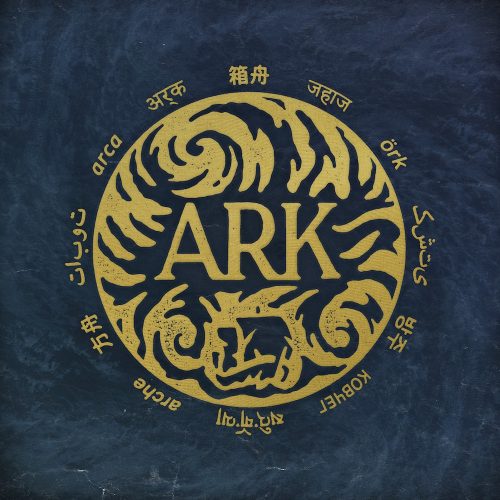 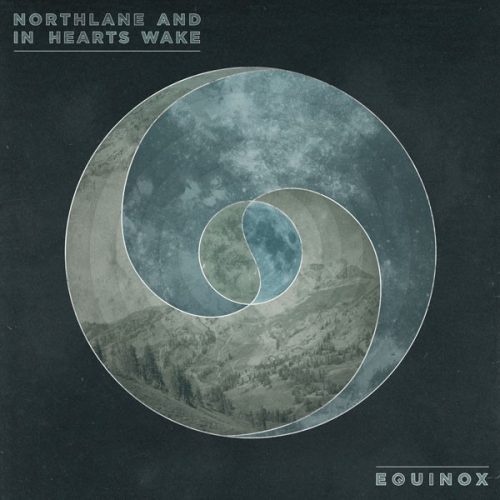 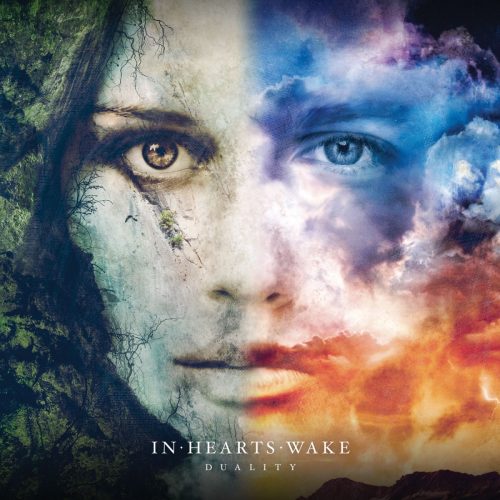 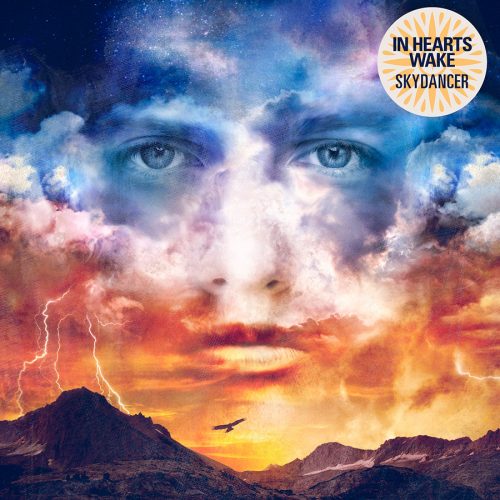 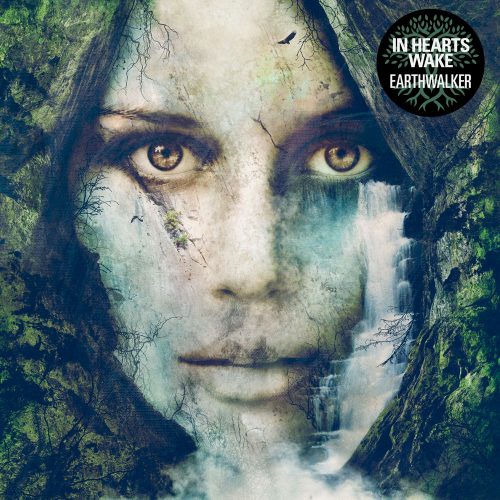 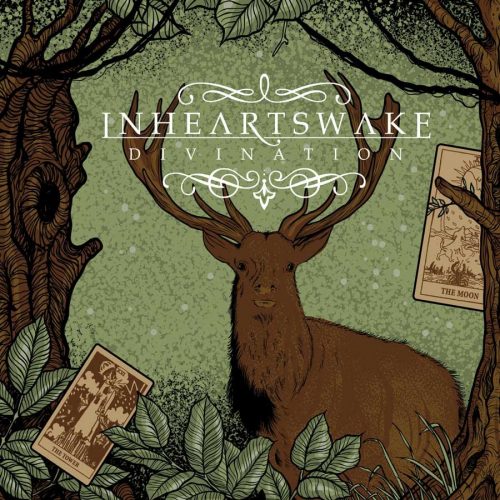