The arrival of their debut album Loose Threads in June saw Hollow Front declared an immediate must-watch, clocking over 1 Million streams in its first week and 4 Million + in a matter of months. Offering a moment of reprieve from the outside chaos and a reminder that we aren’t alone, Loose Threads – though released in the chokehold of an impossible global landscape – appears to have surfaced at its destined point in time. Formed only a few short years ago, the Grand Rapids four-piece now find themselves freshly signed to UNFD and positioned on the verge of a global breakout. Hollow Front is Tyler Tate (Vocals), Dakota Alvarez (Guitar/Vocals), Devin Attard (Drums) and Brandon Rummler (Bass). 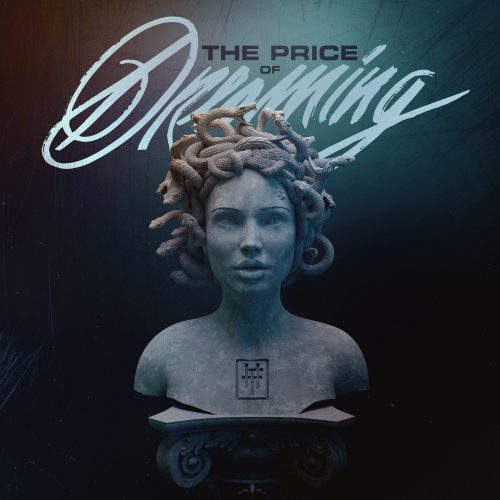 The Price of Dreaming 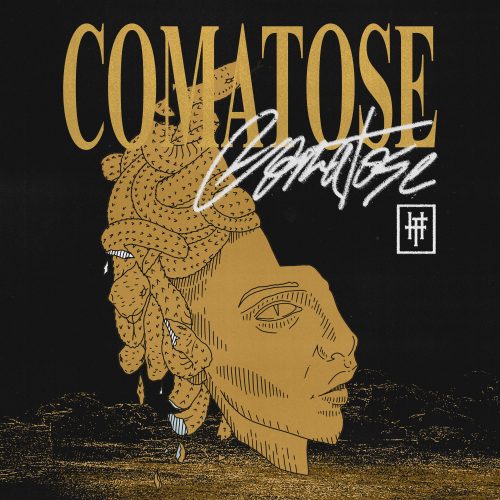 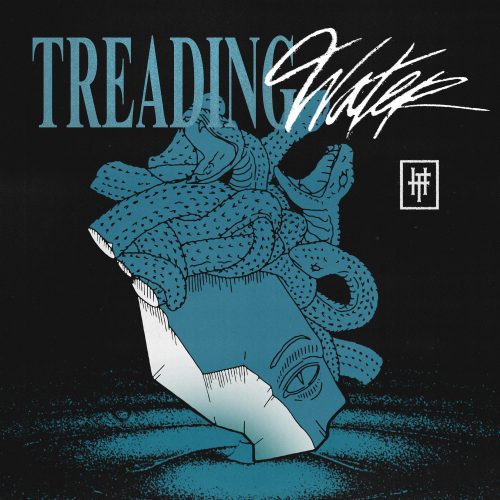 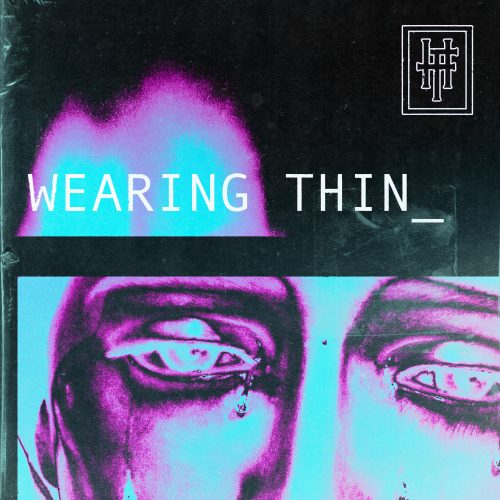 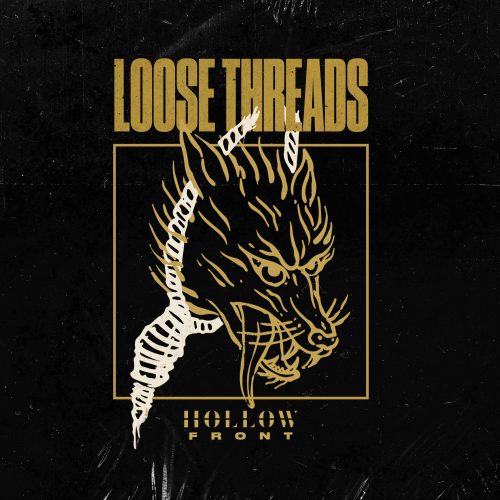