Few bands in Australia have sparked the cult following like that of Hellions. The alt-rock/hardcore heroes formed in 2013 and have gone on to release a slew of critically acclaimed albums in Die Young (2013), Indian Summer (2015), Opera Oblivia (2016) and Rue (2018). Arguably their most career-defining effort, Opera Oblivia – which spawned cult anthems including ‘Thresher’ and ‘Quality Of Life’ – debuted at #4 on the ARIA charts, was nominated for Best Hard Rock/Heavy album that year and landed the highly coveted triple j Feature Album slot.

After following up with the ground-breaking release of Rue, featuring fan-favourite singles ‘X (Mwah)’ and ‘Smile’, the band have continued to dominate on the live front with multiple festival slots and sell-out headline shows in Australia.

Though long-time guitarist Matt Gravolin departed the band in 2019, Hellions are poised to step into 2020 refreshed and ready to unleash new music. 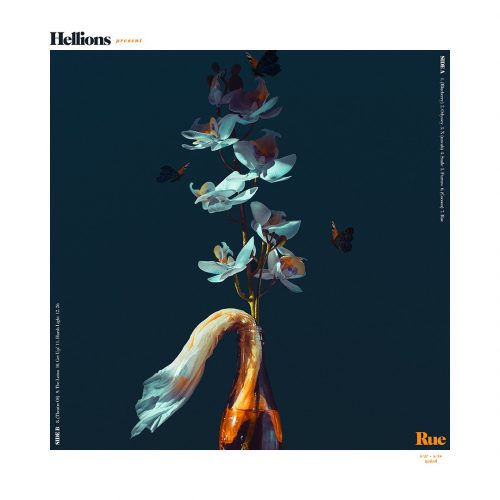 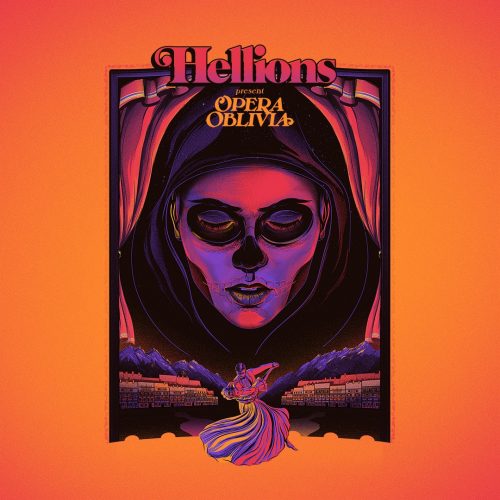 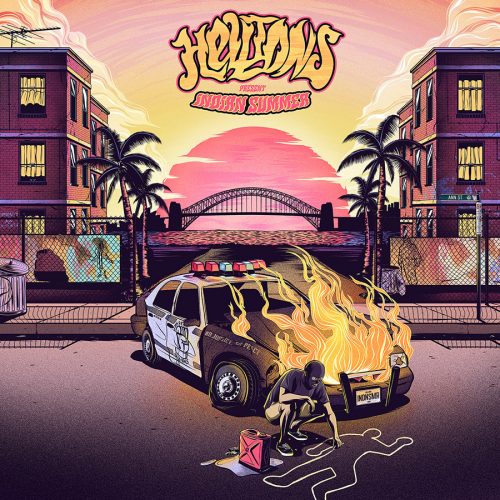 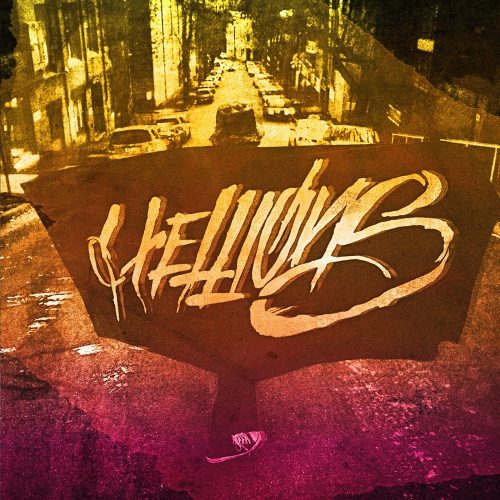