Born in Canberra over a decade ago, Hands Like Houses – comprising of Trenton Woodley (vocals), Alexander Pearson (guitar), Joel Tyrrell (bass), Matthew Parkitny (drums) & Matt Cooper (guitar) – have proven one of the most successful rock exports ever to emerge from the nation’s capital.

In 2018, the band released their ground-breaking fourth album -Anon through UNFD. Conceptually, the record is a statement on the duality of the creative process – the idea that music can be shared or heard in passing and can still resonate with people even when the artist is unknown to the listener and stick with them for years to come.

Proof of its searing relatability, -Anon. was chosen as the coveted Feature Album on triple j, and went on to peak at #4 on the ARIAs. Their thunderous single ‘Monster’ was the official theme song of the WWE Super Show-Down, meanwhile the band continue to add to their list of global headliners and major festivals played off the back of it well into 2020. 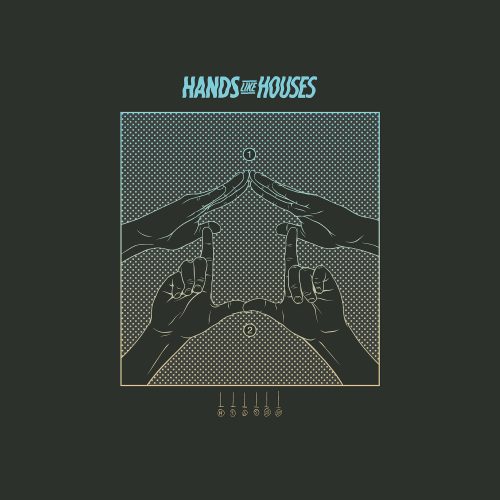 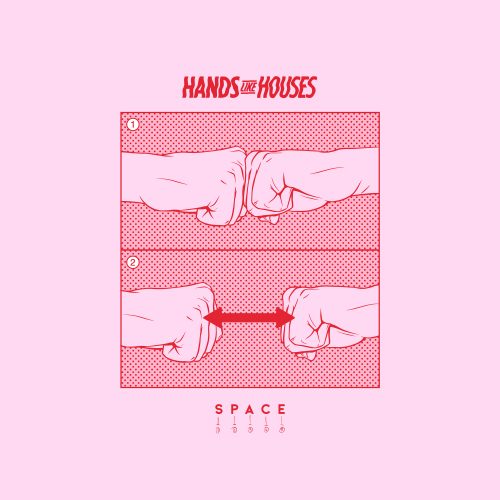 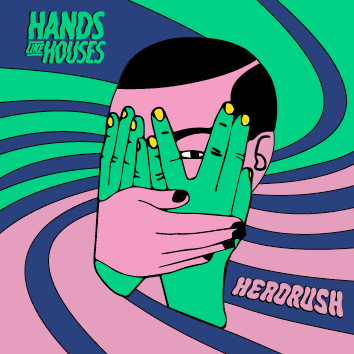 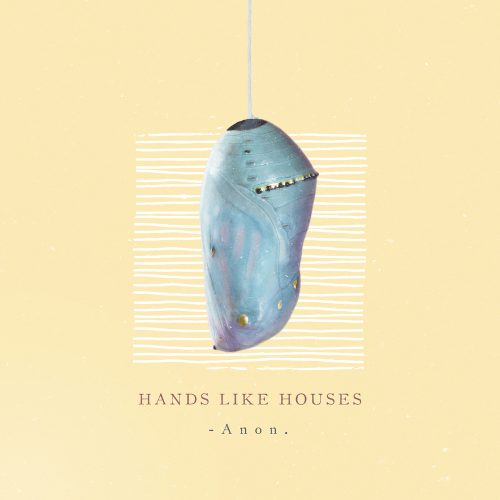 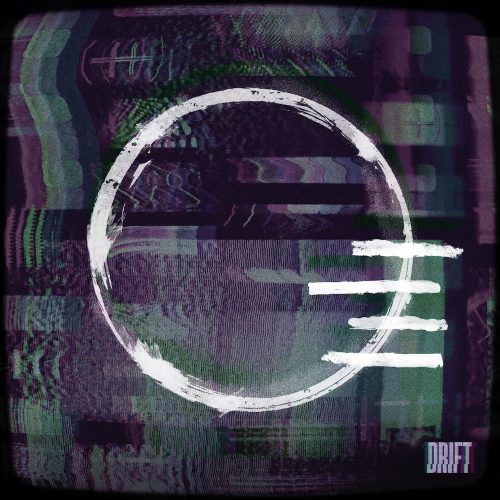 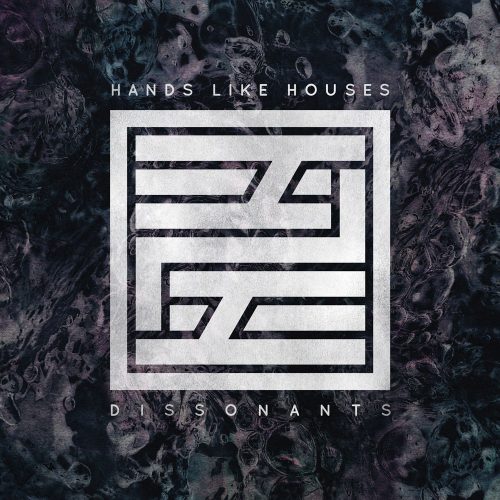