Hailing from the UK’s Milton Keyes, Hacktivist have been bringing their politically-charged brand of grime-metal to the masses since 2011. Amid enjoying main stage slots at the likes of Reading & Leeds and Download Festival and tours alongside Korn, Enter Shikari and more throughout their formative years, the band released their highly-anticipated debut album Outside The Box in 2016. Like everything Hacktivist do with their art, the record is a fierce response to the world they inhabit and a conscious call to arms for people to awaken to the world’s injustices. Continuing to flex their unique sound and approach to music, the band dropped a stellar surprise EP Over-Throne later that year, challenging their listeners further to take the power back into their own hands.

In 2019 the band debuted a fresh line up featuring new guitarist James Hewitt and revealed singles ‘Reprogram’ and ‘Dogs Of War’. 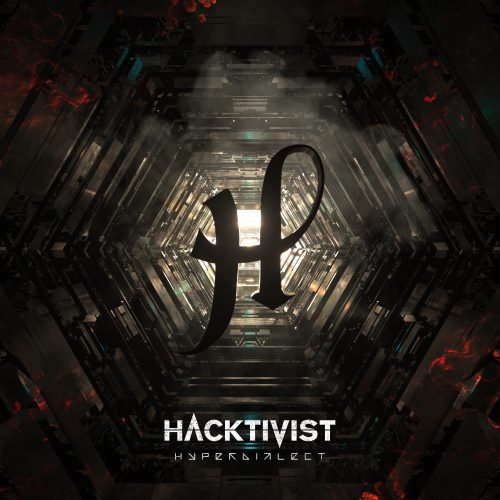 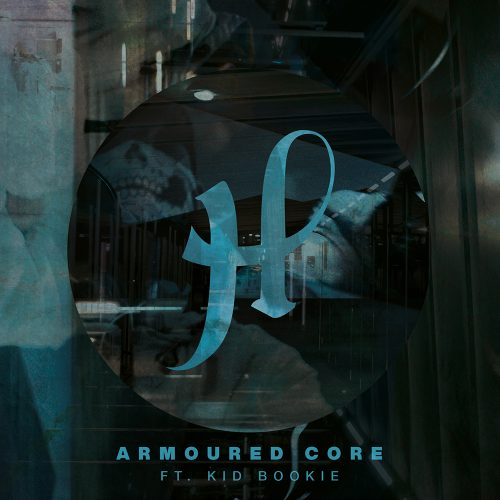 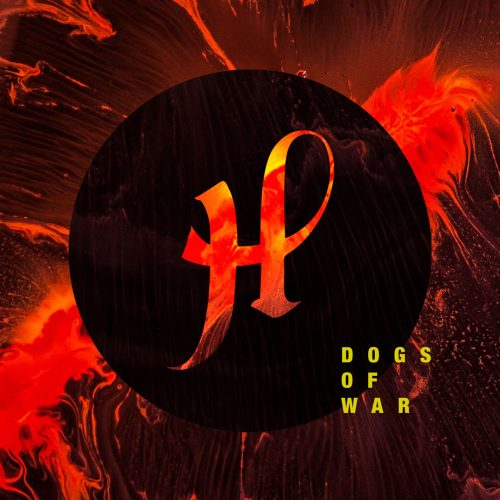 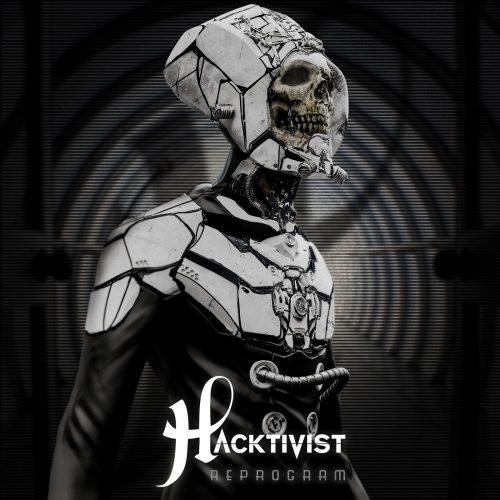 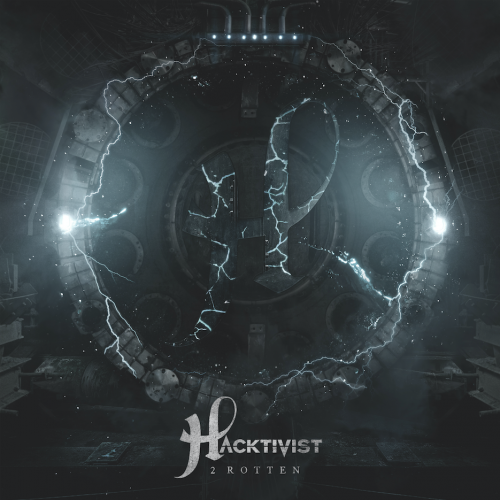 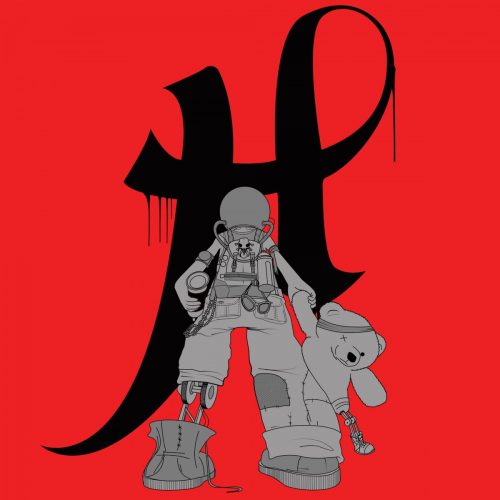 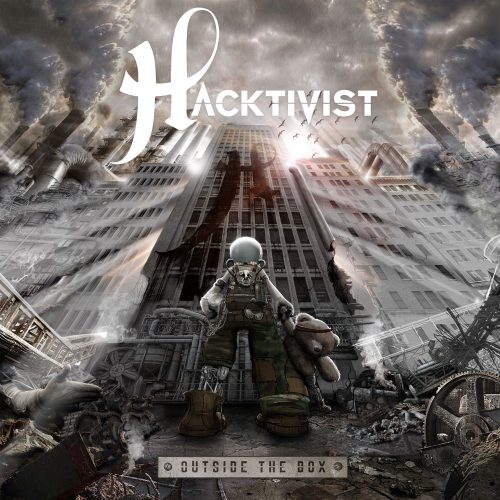 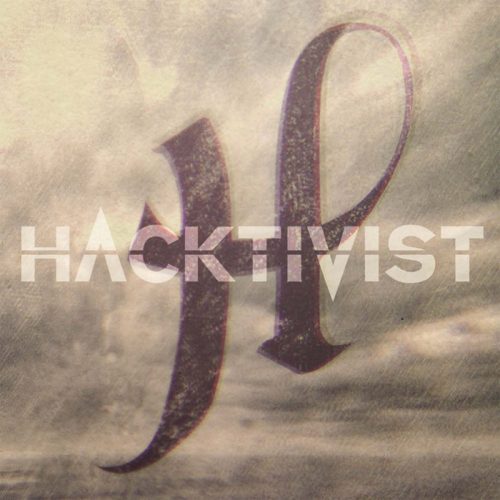