There’s a thread of regret that flows through Barriers, the third solo record from Frank Iero, more so than anything he’s ever made before. Made with his new band, The Future Violents, and recorded and mixed by Steve Albini, it’s an album that directly and deliberately challenges the doubts that plague us, whether on a trivial, everyday basis or a more meaningful level. To that extent, its fourteen songs – including acclaimed single ‘Young and Doomed’ – are much more than a deeply existential journey into his heart and mind. They also reinvent who he is as a musician and tackle head-on the fundamental question of what it means to be alive, to be human.

Barriers from Frank Iero and The Future Violents is out now through UNFD. 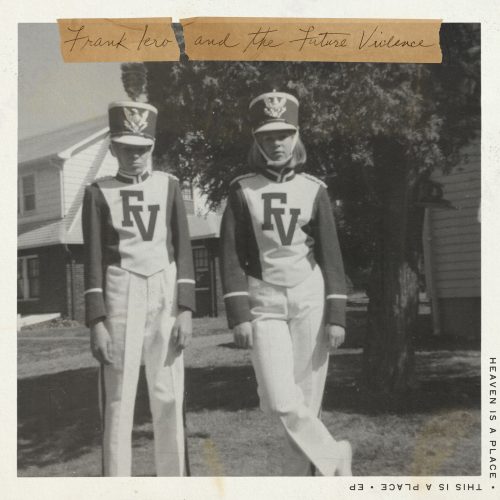 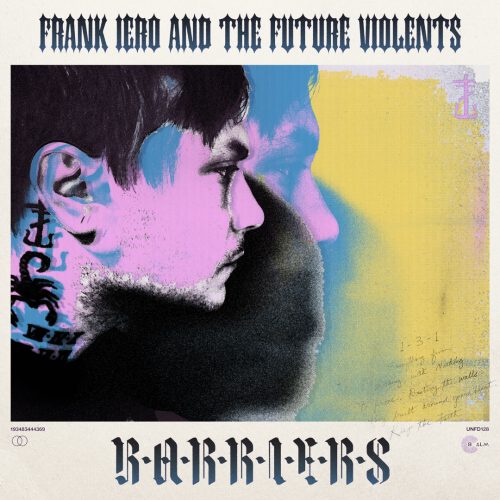