After signing to UNFD in 2019, Melbourne post-hardcore outfit Drown This City released their colossal EP Alpha // Survivor. Harnessing the concept of duality of both a powerful survivor and a broken victim residing within us all, the six-track release captured a boldness few bands can articulate.

Fronted by lead vocalist Alex Reade, Drown This City first spun music industry heads in 2016 with the release of their debut EP False Idols. The release spawned belters including ‘We Are Not Dead’, ‘I’m Not Divided’ and the title track and saw the band sell out their first ever live show at Melbourne’s Workers Club. Atop launching the EP the band quickly began clocking massive touring credits including supporting Falling In Reverse, Lacuna Coil and Capture The Crown. They opened 2017 with a staggering set at UNIFY Gathering before releasing their widely-praised singles ‘Bend / Break’ later that year and ‘Third Law’ in early 2018.

Their latest EP Alpha // Survivor is out now via UNFD. 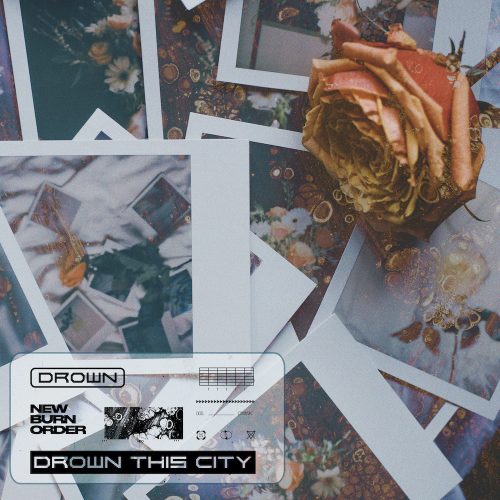 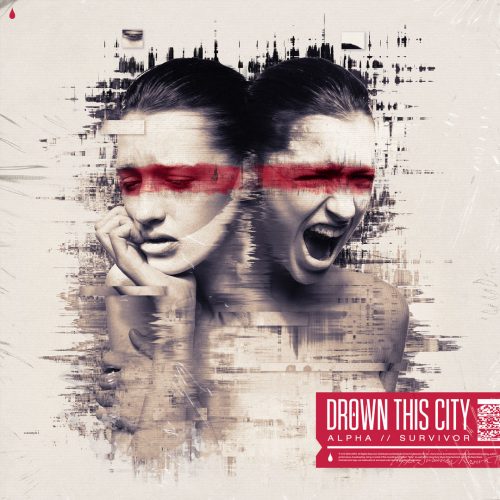