After spinning heads with their viral 2017 single ‘White Lies’, Welsh hardcore outfit Dream State signed to UNFD and continued their rise with 2018’s emphatic Recovery EP. With both critical acclaim and popular support under their belt the band took on extensive touring, taking in Download, 2000 Trees, Slam Dunk and even a debut performance in Australia at UNIFY Gathering 2019.

In mid-2019 Dream State announced their hotly-anticipated debut album Primrose Path, which would spawn standout singles ‘Hand In Hand’, ‘Open Windows’ and ‘Twenty Letters’. Scooping up breakneck praise from fans and critics alike – including being touted one of the “most exciting young bands on the planet” by Kerrang! and garnering extensive BBCR1 support – Primrose Path would prove one of the most talked about debut heavy releases in years. 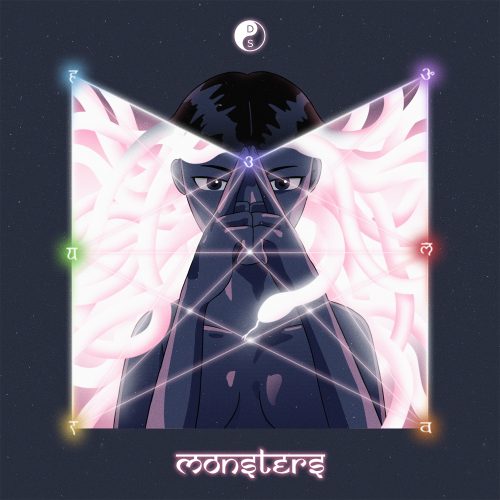 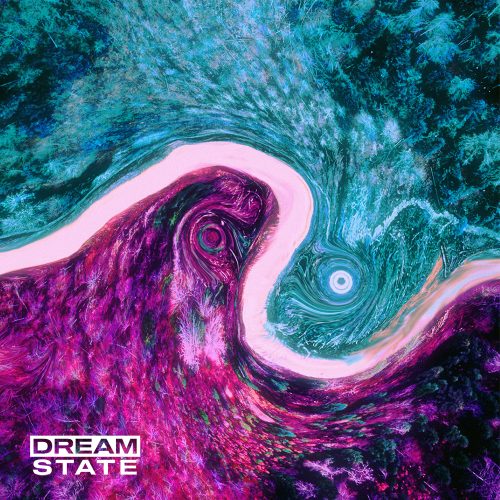 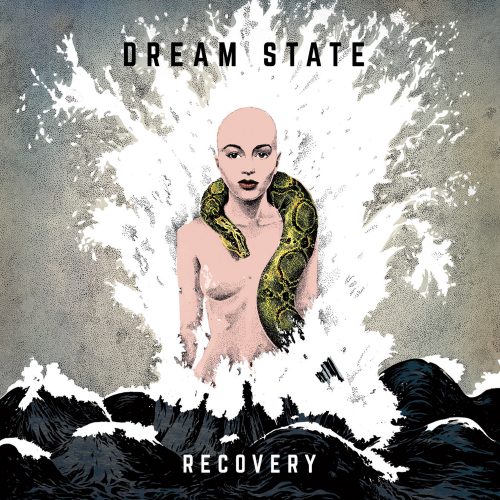