The Deathbed Sessions is the latest release from Perth-based metal mainstays Cursed Earth. Calling on eight of heavy music’s fiercest voices to lend guest vocals on the mixtape, it proved something of a stroke of genius for a band that was on the brink of disbanding. Fuelled by pure hate and aggression, The Deathbed Sessions features guest vocals from the likes of Larissa Stupar (Venom Prison), Matt Honeycutt (Kublai Khan), Joel Birch (The Amity Affliction), Booka Nile & Sean Harmanis (Make Them Suffer), Nick Adams (Justice For The Damned), Mark Poida (Aversions Crown) and Jack McDonald (Cast Down).

Formed in Perth in 2013, Cursed Earth established themselves as one of metal’s bleakest and most powerful voices through their 2017 album Cycles Of Grief and 2016 EP collection Enslaved by The Insignificant. With The Deathbed Sessions now at hand, the future only looks darker for Cursed Earth. 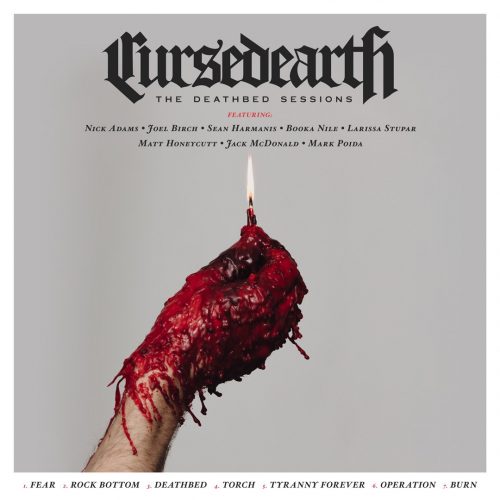 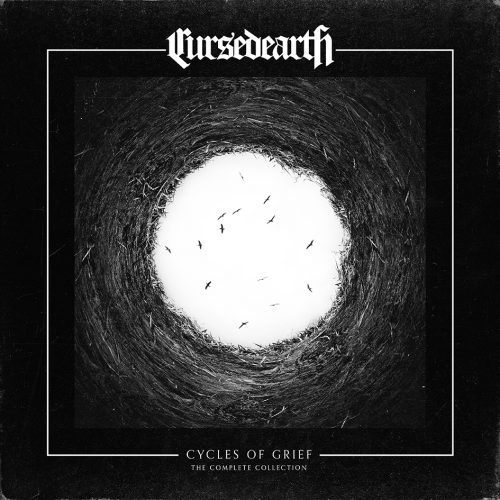