On their latest album – a staggering concept release called EX_MACHINA – Japanese metal juggernauts Crossfaith’s transport listeners to a dystopian future. The album is set in an alternative near future in which the ruling class, known as Angels, maintain their world through artificial intelligence and other technology, which dehumanises people and effectively turns them into drones – as explained in the opening title track, ‘Deus Ex Machina’.

The other 12 songs featured on the album represent the voice of the resistance – in the form of underdogs known as Demons. Lead singer Kenta was inspired to include these figures by Devilman Crybaby, particularly on the Slipknot-esque ‘Catastrophe’, the frantic, bloodcurdling ‘The Perfect Nightmare’ and the epic assault of ‘Daybreak’.

Featuring cameos from Enter Shikari frontman Rou Reynolds and industrial hip hoppers Ho99o9, EX_MACHINA is a blistering, fast-paced adventure, and unquestionably the heaviest piece of work Crossfaith have put their name to.   Since forming in their native Osaka in 2006, Crossfaith have been on the edge of a fusion of rock, metal, electronica and big ideas on their albums; and the edge of euphoria with their heavily in-demand live shows. 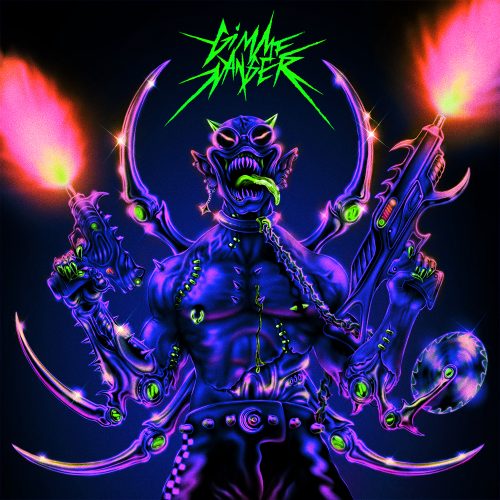 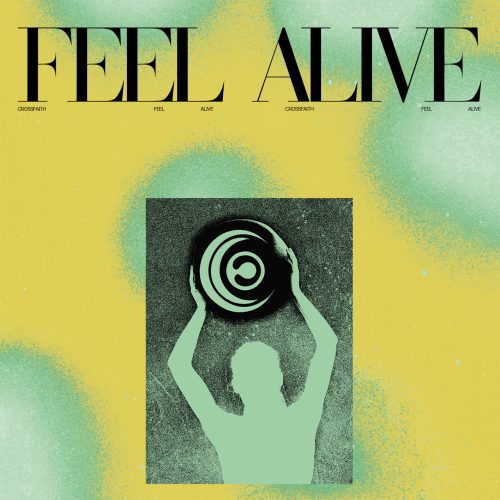 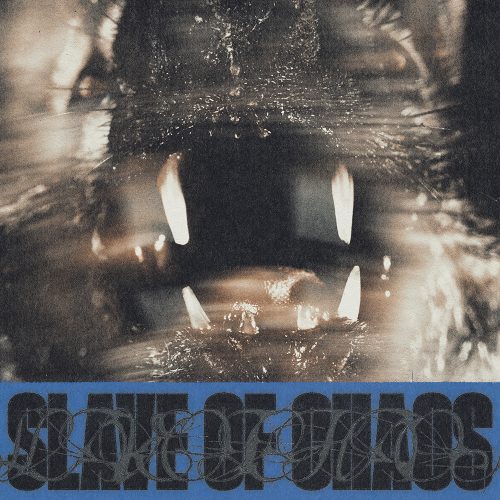 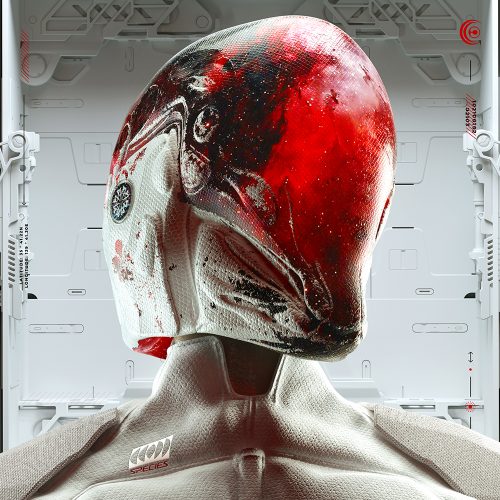 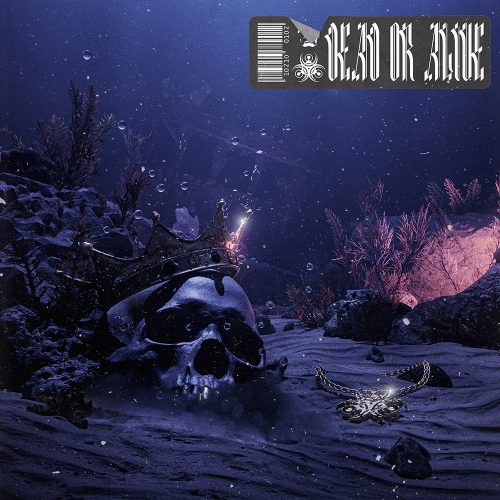 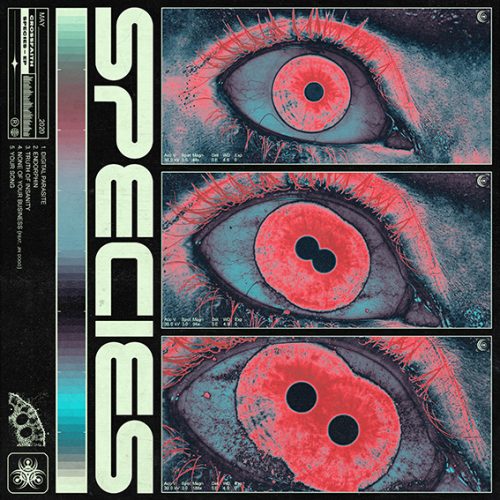 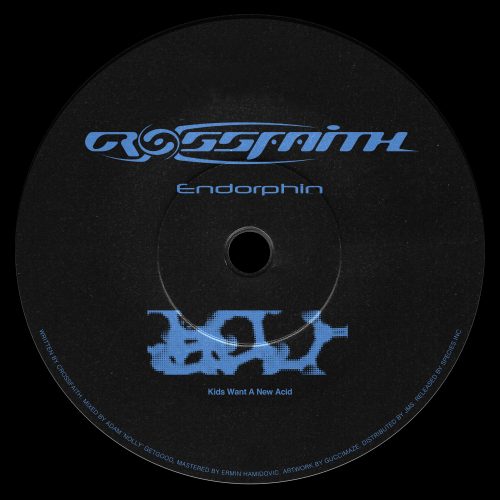 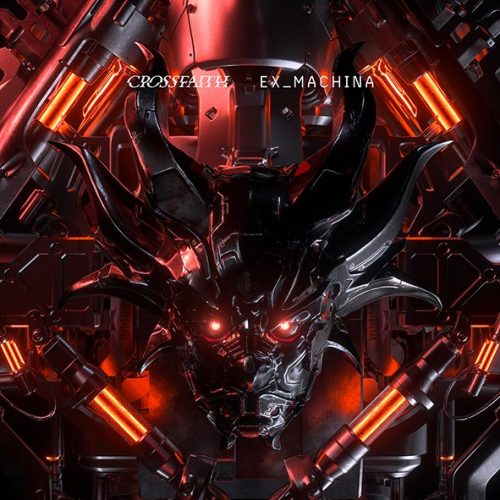 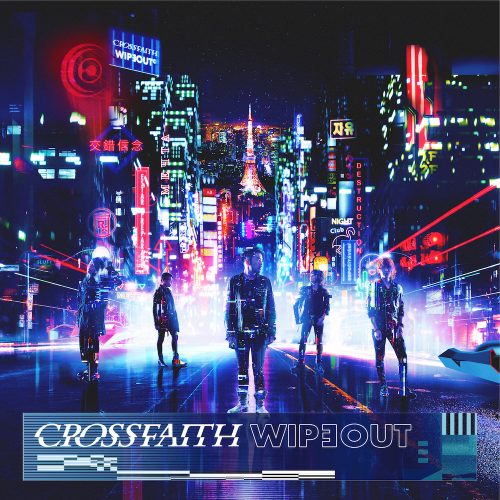 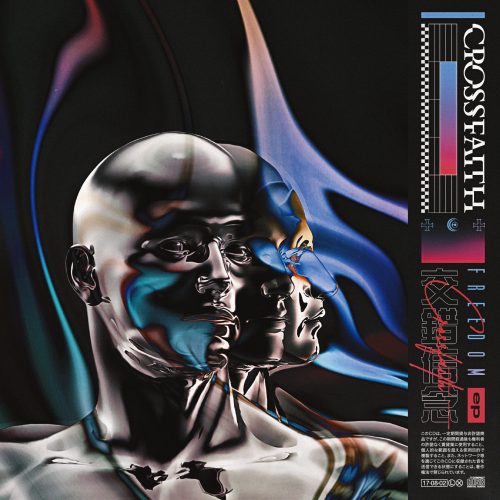 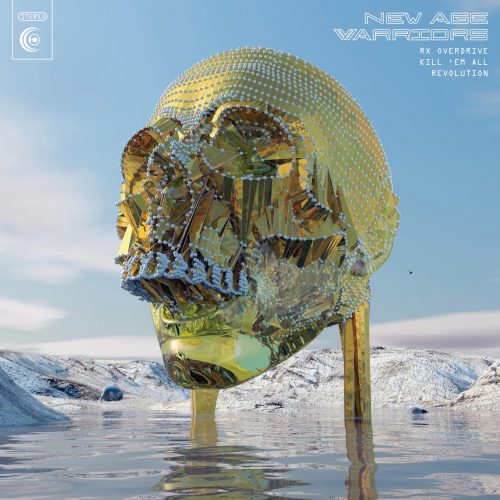 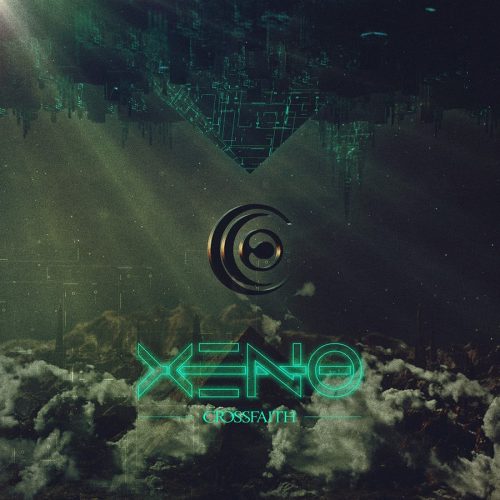