One of the most revered punk bands Australia has ever produced, Bodyjar have come a long way since forming in the Melbourne suburbs over 20 years ago. Graduating from pub stages during the worldwide ’90s punk boom, Bodyjar went on to tour the globe several times over with many of the era’s most respected acts and appeared on festivals like the Vans Warped Tour and Big Day Out, collecting fans at all stops on their rise. Their seminal 1998 record No Touch Red was only the beginning as 2000 saw the release of their Gold-certified, ARIA Top 20 smash How It Works, which produced the bangers ‘Not The Same’ and ‘Fall To The Ground’. They released a self-titled album in 2005 before disbanding for close to a decade.

After a successful reunion, Bodyjar caught the bug again and in 2013 headed back into the studio and came out with their eighth album Role Model. The band then headed over to Europe for a very successful run with fellow icons The Descendents, including a huge set at Groezrock while not missing a beat at home – selling out three nights at the Northcote Social Club and appearing at UNIFY 2017. Later that year the band released their Terra Firma EP and continued to lock in shows around the country. Bodyjar will open 2020 with a slot at Download Festival. 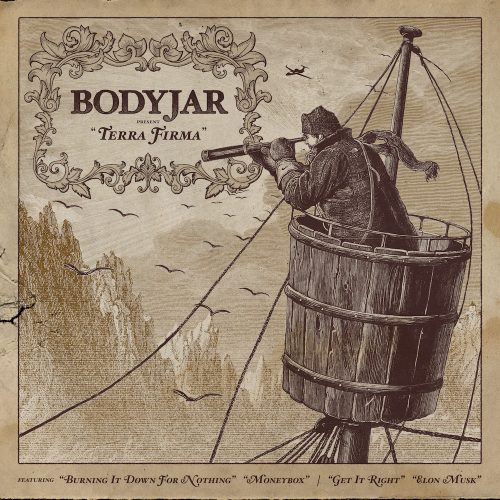 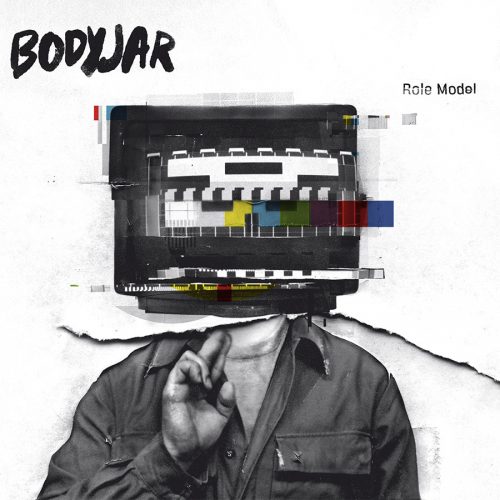