Since their humble formation in their hometown of Columbus, Ohio in 2012, Beartooth have gone on to cement their status as one of the most acclaimed hard rock outfits in the world. What began as artistic self-medication for singer, multi-instrumentalist and producer Caleb Shomo – with no career aspirations or grand plans in mind – quickly caught fire, and Beartooth went on to release their Sick EP (2013), Disgusting LP (2014), and the sophomore-slump shattering Aggressive (2016). Each comprising a blunt audio journal chronicling Shomo’s battles with his demons, they backed it up with their ground-breaking 2018 album, Disease and continue to take the record to rabid crowds worldwide. 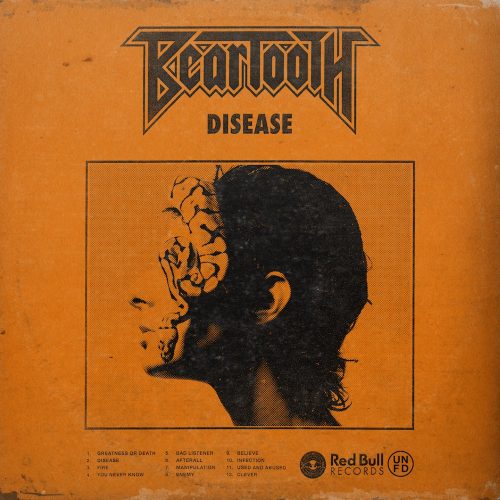 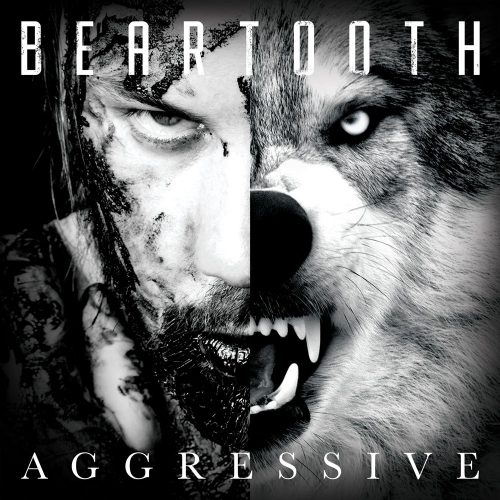 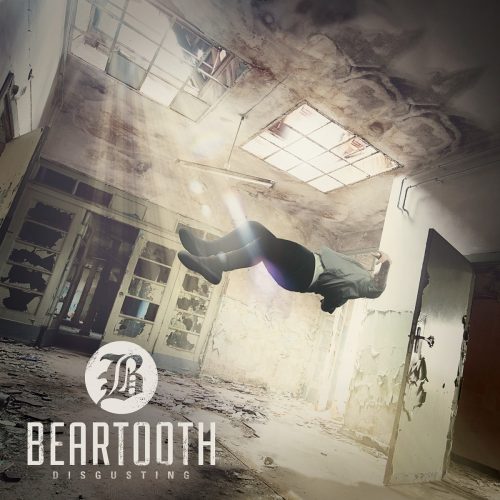