Bringing a fresh dose of modern heavy to Australian shores, Banks Arcade straddle elements of hard rock, electro and metalcore, taking influence from names like Northlane, The Prodigy and SAINt JHN. Alongside their signing to UNFD comes the reveal of their frenzied new single ‘Don’t Start’, a determined effort both musically and visually, that will no doubt snap heads.

“It has an unwavering confidence to it,” Banks Arcade vocalist Joshua O’Donnell declares of ‘Don’t Start’. “The song is aimed at those who try to tear us down behind closed doors but would never have the guts to front up and say something in person. It also speaks to the fact that most people talking shit the loudest are only doing it because they are confronted by you. It’s important to back yourself and not get too caught up on what others say.

“We are all trying to do this life thing right and we have to heal from shit, and most of the time people saying negative things are just using that as a way to deal with their own trauma. I just let it roll off my back and choose to focus on getting better at what I do.” 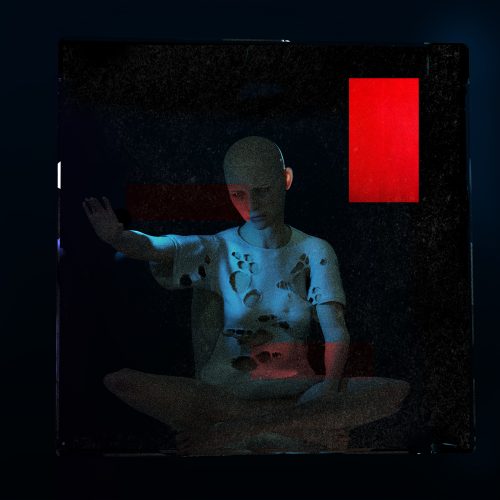